His hospitalization is just days since he was sentenced in a two-decade-old murder case. 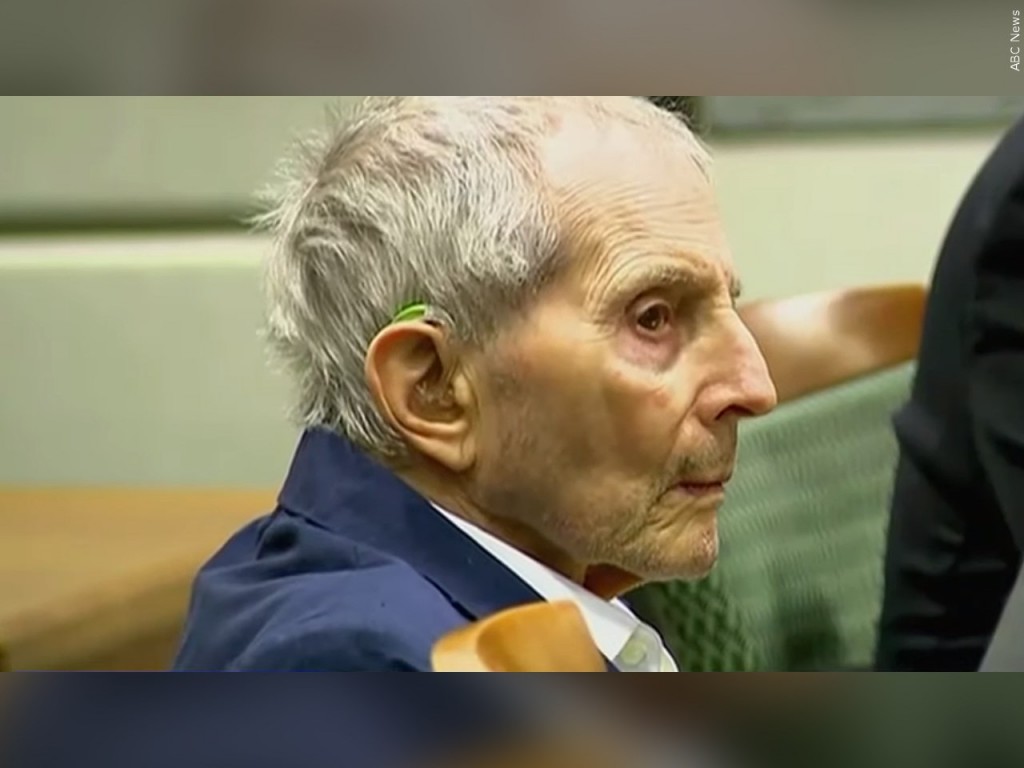 Defense Attorney Dick DeGuerin says he was notified that his client was admitted to a hospital after testing positive for the coronavirus.

DeGuerin says he doesn’t know Durst’s condition and is trying to find out more details.

The 78-year-old was sentenced Thursday to life in prison for the murder of his best friend more than two decades ago.

DeGuerin said Saturday that Durst was “very, very sick in the courtroom.” Durst was convicted last month of murder for shooting Susan Berman in 2000.

Smollett denies staging attack on himself: 'There was no hoax'