ORANGE, Calif. (AP) — Bill Clinton has been released from the Southern California hospital where he had been treated for an infection.

Officials say he was admitted to the hospital southeast of Los Angeles on Tuesday with an infection unrelated to COVID-19. 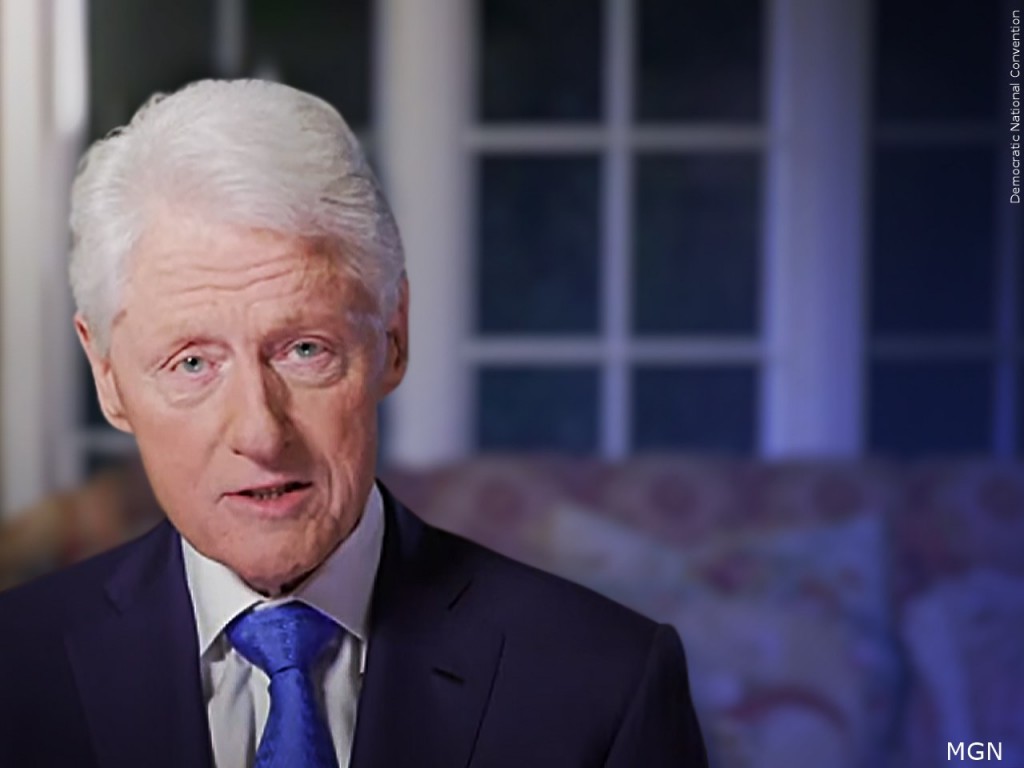 They say he plans to continue his recovery at his home in Chappaqua, New York. Clinton spokesman Angel Ureña had said Saturday that Clinton would remain hospitalized one more night to receive further intravenous antibiotics.

But he said all health indicators were “trending in the right direction.” An aide to the former president says Clinton had a urological infection that spread to his bloodstream.

To read more news stories from across the U.S. click here or download the WBBJ 7 Eyewitness News app.