(AP) — The global death toll from COVID-19 has topped 5 million, nearly two years into a crisis that has not only devastated poor countries but also humbled wealthy ones with first-rate health care systems. 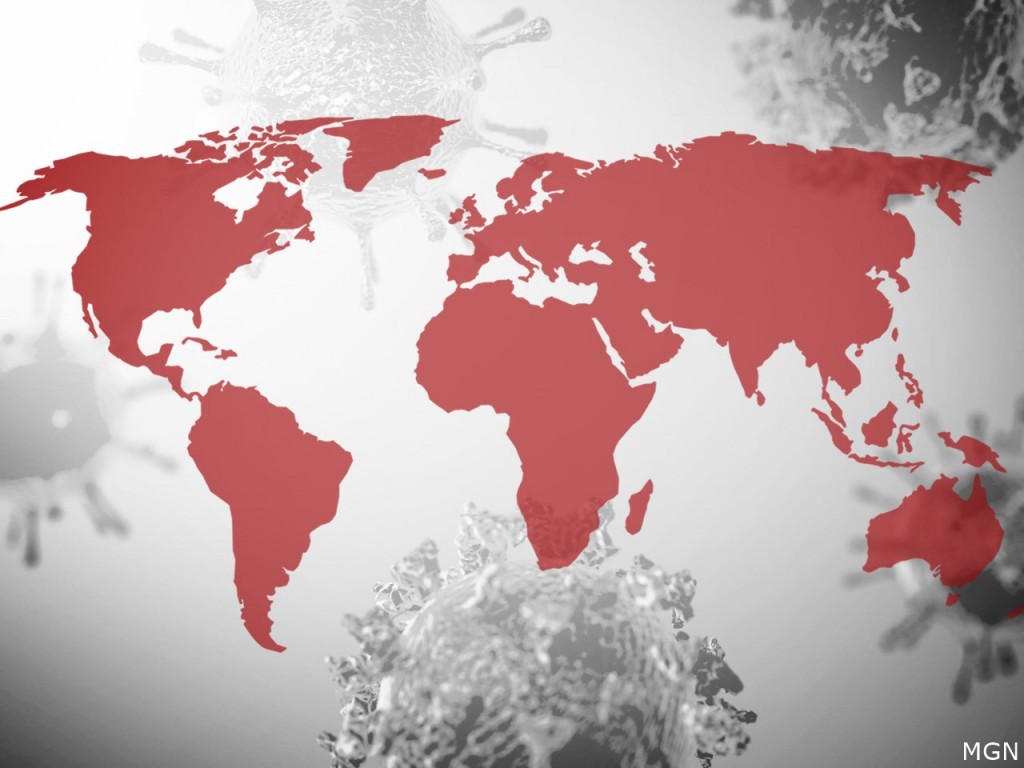 Together, the United States, the European Union, Britain and Brazil account for one-eighth of the world’s population but nearly half of all reported deaths.

The U.S. alone has recorded over 745,000 lives lost, more than any other nation.

The staggering figure is almost certainly an undercount because of limited testing and people dying at home without medical attention, especially in poor parts of the world, such as India.