SAVANNAH, Tenn. — According to a news release, on Saturday, November 6, the Savannah Police Department was dispatched to a home on the 300 block of Shell Street for a report of a shooting. 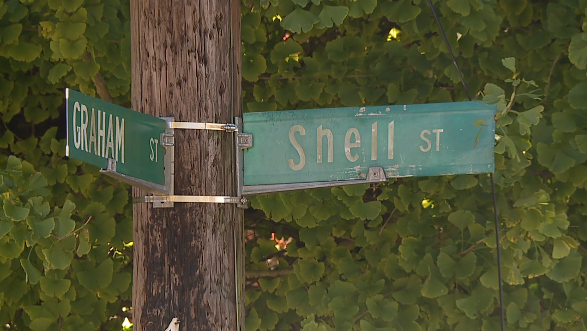 When they arrived, they found 38-year-old Andre Graham dead from a gunshot wound.

We spoke with the victim’s sister, Quailla Johnson, about what people told her happened.

“Apparently a guy walked in, said it was a robbery, everybody scattered and my brother was left behind, and I guess when everyone came back, he was deceased on the floor,” Johnson said.

Johnson says her brother was visiting a friend at the time and did not know the person who shot him. She feels it was all part of a plan.

“I think they set him up to be robbed,” Johnson said. “Everybody knows my brother walks around with money in his pocket. It’s no secret and they wanted what he had because everything was taken from his pockets. They were turned inside out.”

Johnson says she’s sure her brother would not willingly give into a robber. 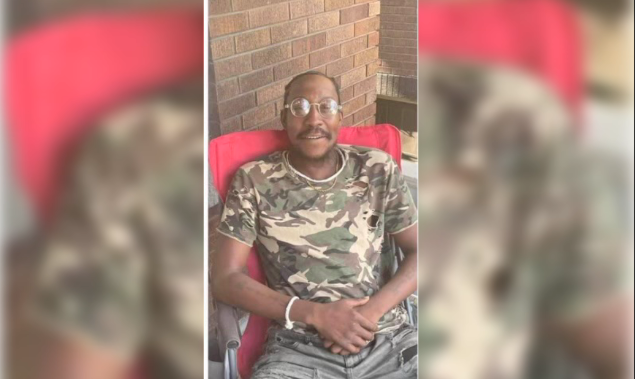 “According to some sources, they said that when the guy walked in, the first thing he says was, ‘you know what this is, everybody empty your pockets,’ and my brother, he’s not going to give into anybody. Maybe that’s his fault but he didn’t deserve to die.”

Johnson says justice for her and her family would be having her brother’s killer arrested, and she pleads for anyone with information to contact police.

“You can remain anonymous if you’d like. Just phone it in. He didn’t deserve this, so anything you guys can do to help will be great and I’d appreciate it.”

Johnson says her brother leaves behind six children and his family meant the world to him.

SPD did send out a news release saying a possible person of interest has been developed, but no further information will be released at this time due to this being an active and ongoing investigation.