Wbbj learned of this news story thanks to a local tipster.

According to information released from the Tennessee Bureau of Investigation, on Saturday evening November 13, members of Jackson-Madison County General Hospital encountered a combative individual inside the entrance of the Emergency Room.

A Jackson Police Department officer, who was in the ER, responded to assist. Preliminary information details that a physical altercation ensued resulting in the JPD officer firing a shot and striking the man.

The man was identified as Marcus Mann of Brownsville, TN. 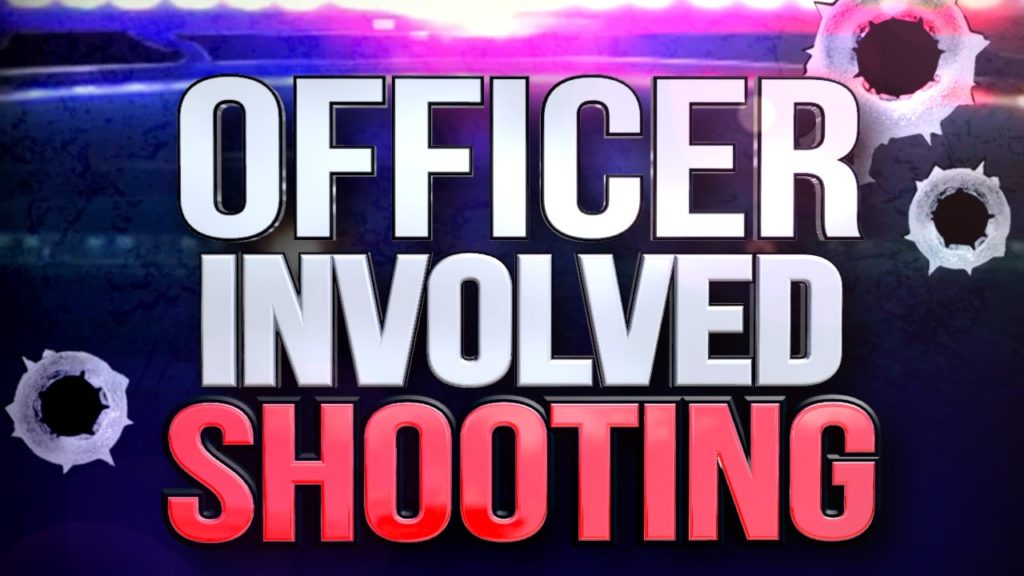 Although life-saving measures were performed by medical personnel and officers on site, the man succumbed to his injuries.

The TBI is currently working to determine the series of events that lead to the shooting, including conducting interviews and collecting evidence.

Amy Garner, Compliance Officer JMCG Hospital said, “We are currently cooperating with investigators, but due to patient confidentiality, we cannot  release any further details at this time.”

This is an ongoing investigation and updates will be provided as details emerge.

Stay tuned on air and online as we follow this breaking news story.