An 8-year-old boy is the sixth person to die as a result of a man driving his SUV into a suburban Milwaukee Christmas parade. 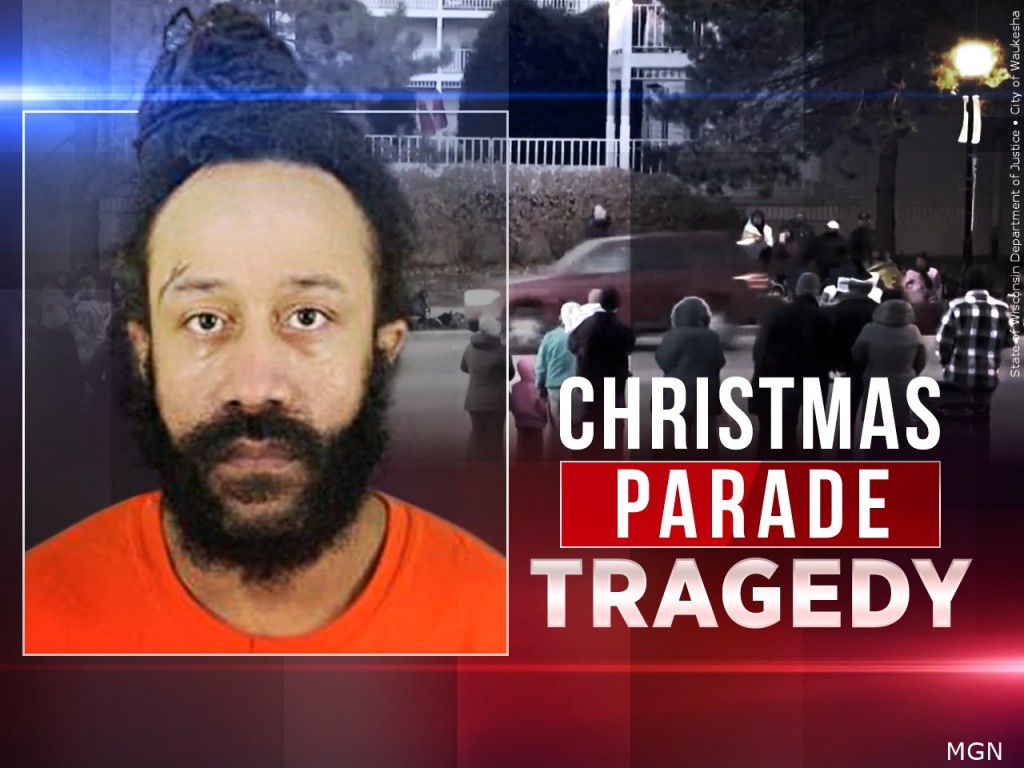 A criminal complaint filed Tuesday alleges that the driver steered side-to-side with the intent of striking marchers and spectators in Waukesha.

Darrell Brooks Jr., 39, was charged with five counts of first-degree intentional homicide, a charge that carries a mandatory life sentence if convicted.

The complaint says 62 people were injured, up from the previous count of 48.

Many of them, including children, remain in critical condition. Eight-year-old Jackson Sparks was the first child to die from the crash.