JACKSON, Tenn. — After almost six months of providing air service to and from the Hub City, Boutique Air could be withdrawing from the city’s market. 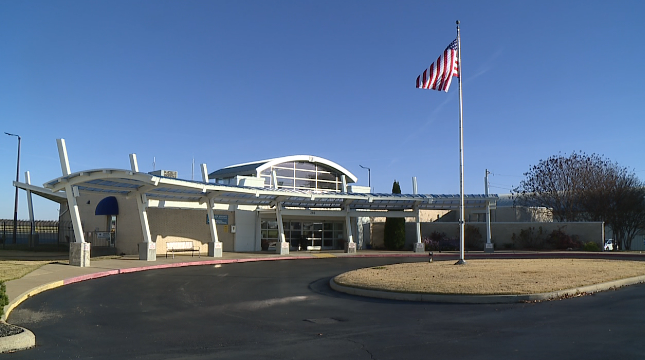 According to a news release from the Jackson-Madison County Airport Authority, Boutique Air had multiple issues over the Thanksgiving holiday.

“It has become obvious that Boutique Air’s expansion from the west coast into the southeast during the pandemic, worker shortages, and air travel restrictions just hasn’t worked out,” said Executive Director of the Airport Authority, Steve Smith in the news release. “It was the perfect storm.”

Smith says they were left with no other option but to request the withdrawal of the airline after dozens of passengers were left stranded by delays and cancellations.

“We heard from our customers. We are as concerned as they are,” Smith said in the release. “And they can rest assured we are taking every step necessary to provide them with a reliable consumer air service in the very near future.”

Boutique Air was one of five airlines bidding to bring air service to the airport, and it was selected for a two year period that started June 1, 2021. 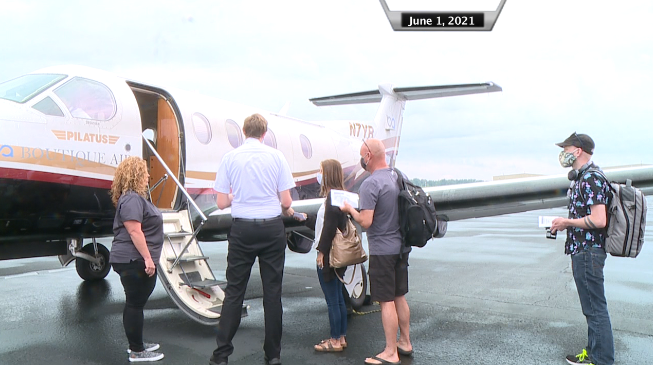 The Department of Transportation stated in March of this year that Boutique Air would be able to provide air service, but Smith says there have been too many instances of delays and cancellations, violating the airline’s service reliability.

Since the Airport Authority has contacted Boutique Air and the Department of Transportation, one of three cases may happen.

The first is that the Department of Transportation may order Boutique Air to stop all operations from the airport.

The second, they may require Boutique Air to continue operations until a new carrier is found.

The third may be that they may require Boutique Air to continue their contact regardless of any circumstances.

WBBJ 7 Eyewitness News reach out to Boutique Air for comment, but we are still awaiting a reply.

Leaders with the Airport Authority say they were also unable to provide additional comments at this time.