HUMBOLDT, Tenn. —  The father of a victim of the Humboldt High School shooting shares the aftermath. 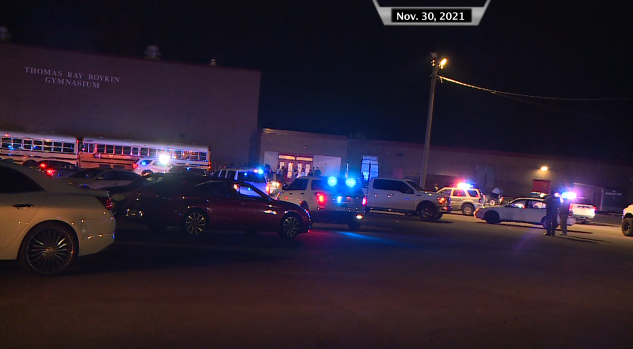 Xavier Clifton graduated from North Side High School last year and Tuesday night was at the Humboldt/North Side basketball game when the shooting happened. 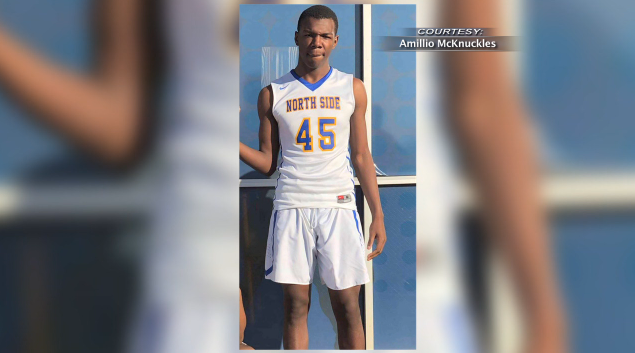 “He was standing behind a guy and when the shooting broke out he was hit by one of the bullets in the neck,” said McKnuckles.

He says he didn’t know Clifton was there.

“When I heard about the shooting, people started calling me so I instantly started calling him and couldn’t get an answer so that’s when I started getting flooded with messages,” said McKnuckles.

Clifton was transported to Regional One in Memphis where he is being treated for his injuries.

“He can’t talk because he has a trachea in his throat, he’s paralyzed from the chest down and he has tubes down his throat so he hasn’t been able to speak at all,” said McKnuckles.

McKnuckles says the doctors relayed the seriousness of Clifton’s injuries, but the family is hopeful he will recover.

“He has a crack in his C2 and C7 in his spine and they said dealing with those kind of injuries before that they normally don’t see a high success rate of him getting his full motion back so he might be able to move his shoulders a little bit in a couple of years but with God anything is possible,” said McKnuckles.