MADISON COUNTY, Tenn. — It’s that time of year again to keep an eye out for possible “porch pirates.” 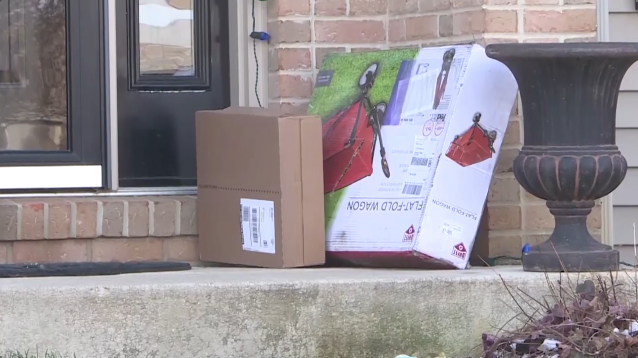 Madison County Sheriff John Mehr says every year near Christmas, the amount of people who steal packages off porches increases.

He says some even scope neighborhoods daily to see what they can snag.

Mehr says to avoid becoming victim to this crime, it’s important to be signed up with your delivery carrier’s tracking notifications so you know exactly when your package is delivered. 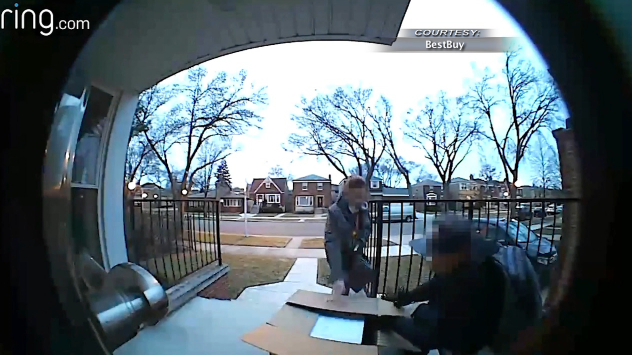 He also says communicating with neighbors can help as well.

“Get with your neighbors and say, ‘If I get a package, would you pick it up or if you see it on my porch, I’ll pick up yours,'” Mehr said. “And the other thing is, that helps bring the neighborhood together and watch out for each other because if I’ve got a neighbor and I see a package, if I can go over there, pick it up, bring it, hold it for them, that helps them.”

Mehr also recommends sending a package that you know you wont be home to receive to an alternate location, such as a delivery carrier facility or locker.