JACKSON, Tenn. — Chronic wasting disease cases are on the rise in Tennessee, which may pose a problem for some hunters. 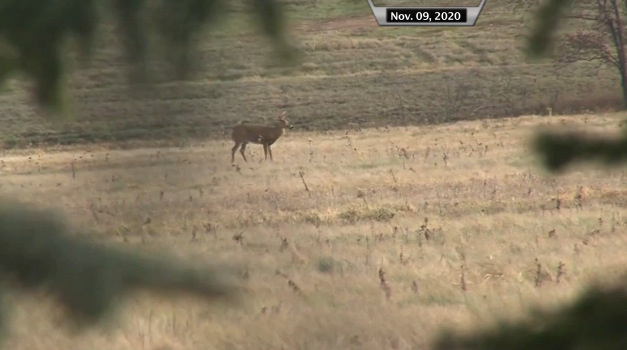 Four new counties have been added to the CWD positive list this season:

With these additions, there are 14 counties in total across West Tennessee that are CWD positive.

The best way to find out if a deer has CWD is to have it tested. It typically takes around two weeks.

There are many drop off locations across West Tennessee, which are funded by the TWRA.

For more information, you can go to cwdintennessee.com.