MEMPHIS, Tenn. (AP) — Tennessee investigators have identified the two men shot dead by an Arkansas trooper during a chase between the two states. 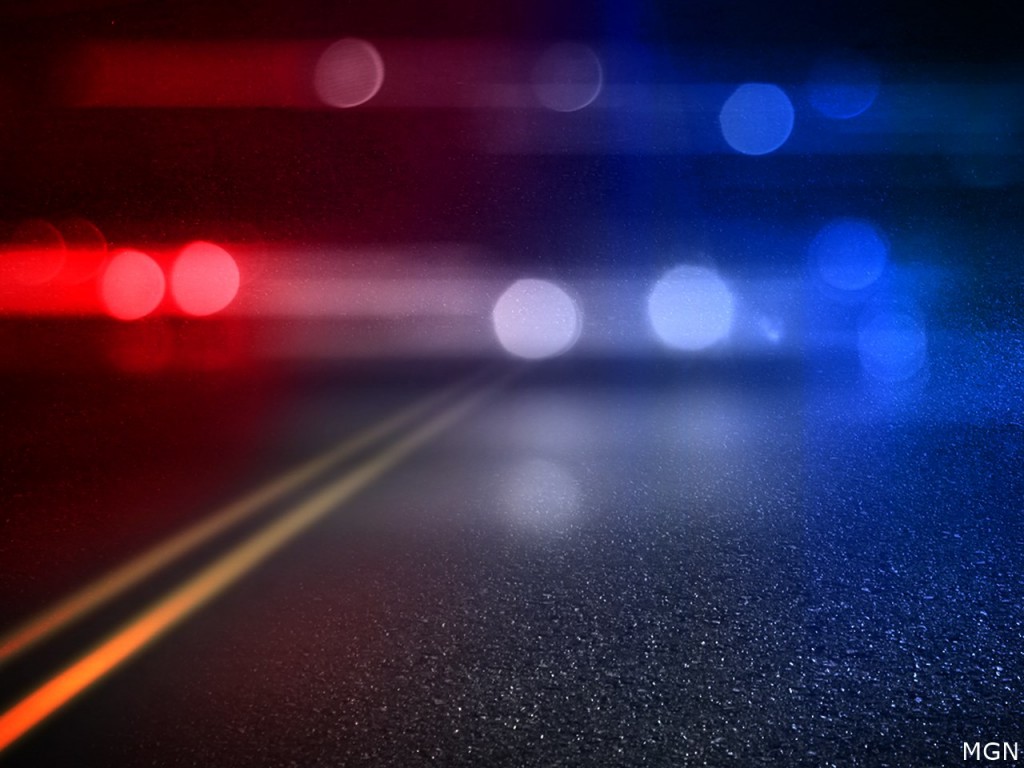 The two were shot by Trooper Spencer Morris of the Arkansas State Police during a chase Thursday that began in Arkansas and ended in Memphis.

Authorities said Morris exchanged gunfire with the men when at least one of them shot at and injured him.

Morris wasn’t severely injured and was treated and released Thursday from a Memphis hospital.