JACKSON, Tenn. — One local organization is hooping while helping the community. 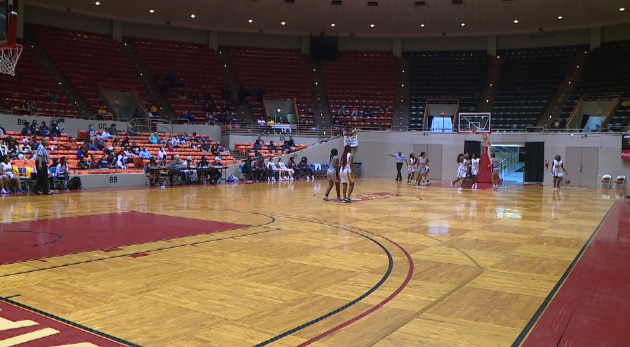 “It gives the kids something to do after Christmas before they start into the second part of their basketball season, to get geared up for the state tournament or district tournaments or regional tournaments,” McKinnie said.

McKinnie says this fundraiser is unique to the Hub City.

“It’s great basketball. Some of the games are very competitive. It’s a great atmosphere after Christmas to get away to do some things and spend time with some people out in the community,” McKinnie said.

Plus, he says it helps the community.

“Those who are less fortunate, the homeless and also again, it helps our young people to have something to do during the down time after Christmas,” McKinnie said.

Some fans say they enjoy watching the games while helping a good cause.

“It’s a nice time for all the local sports to come out here and showcase during the Christmas holiday,” said one fan, Robert Hardaway.

If you would like to see the championship games, they will be Thursday evening at the Oman Arena.

You can find tournament info here.