LOS ANGELES (AP) — Robert Durst, the New York real estate heir sentenced to life in prison for killing his best friend, has died. He was 78. 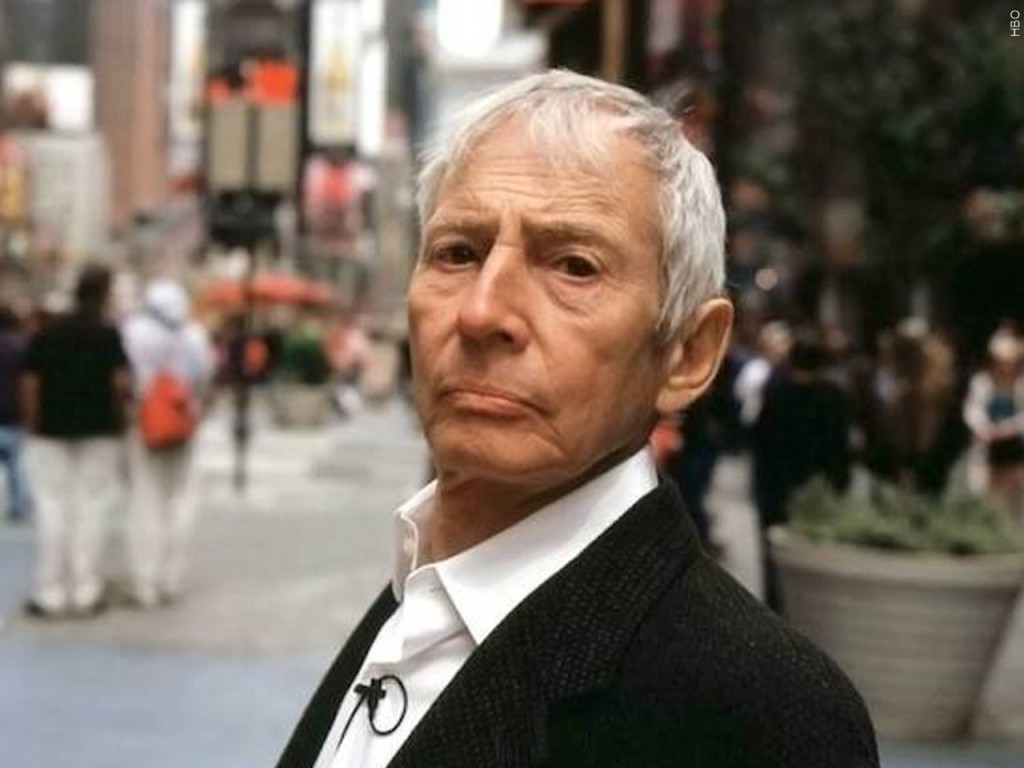 Durst was convicted of the 2000 killing of Susan Berman in September. He was hospitalized with COVID-19 two days after his sentencing.

Attorney Chip Lewis said it was from natural causes due to a number of health issues.

Durst was facing trial in New York for the killing his wife, who disappeared in 1982.

Meat Loaf, 'Bat Out of Hell' rock superstar, dies at 74