Millions in tax dollars flow to anti-abortion centers in US

NASHVILLE, Tenn. (AP) — Anti-abortion centers across the country are receiving tens of millions of tax dollars to talk women out of ending their pregnancies.

An Associated Press tally shows that the spending is a nearly fivefold increase from a decade ago.

It’s the result of an often-overlooked effort by mostly Republican-led states that have restricted access to abortion. 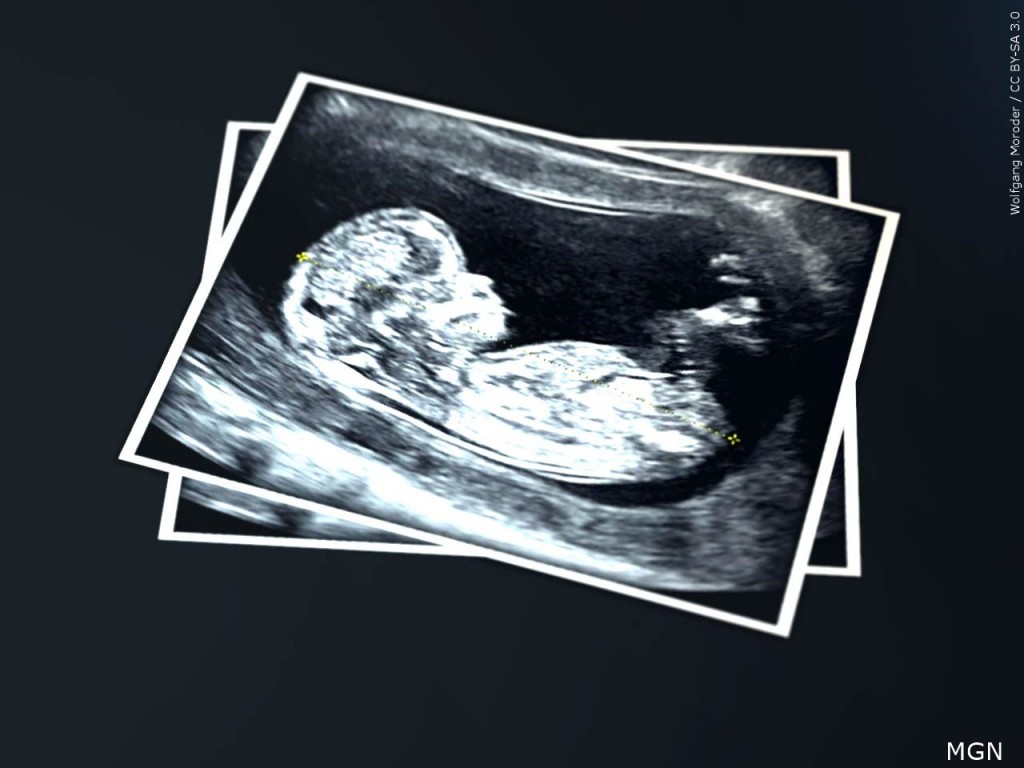 State budget figures reviewed by the AP show that nearly $89 million has been allocated across about a dozen states this fiscal year to fund the nonprofits known as crisis pregnancy centers.

A decade ago, the annual funding for the programs hovered around $17 million in about eight states. The centers are typically religiously affiliated.