BATON ROUGE, La. (AP) – Drop in for dinner, why don’t you? It’s cool if a friend or a family member takes you up on that offer. But a raccoon?

That’s what happened at a dining hall at Louisiana State University the other day. 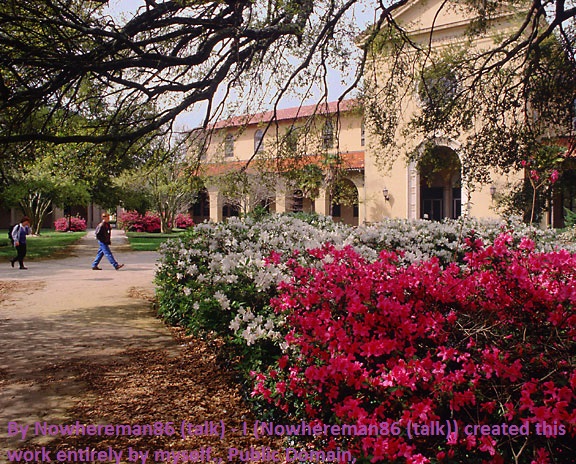 A raccoon dropped through the ceiling into a packed dining hall at LSU, causing students to scream – and prompting a cook to try to capture the raccoon in a basket.

Danielle Gipson told a student newspaper when she got to the dining room Wednesday, everyone was standing around trying to find the raccoon.

She says she went on in to get her food, thinking it was a fake.

But Gipson changed her mind when the raccoon ran under her table – and she leaped on her chair to avoid it. Eventually the raccoon was captured.