Police Capt. Dori Koren says the shooting happened at about 3:15 a.m. Saturday and that preliminary information indicates there was a party in which two people got into an altercation. 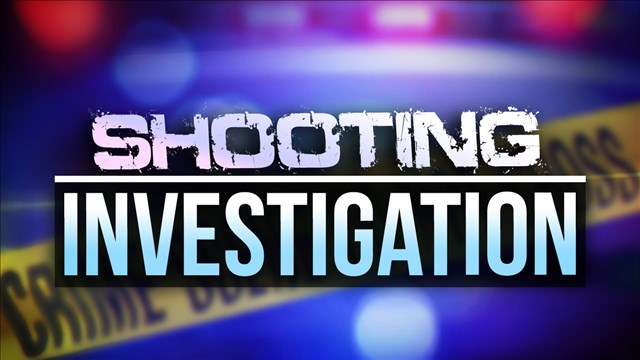 Authorities believe they exchanged gunfire, striking multiple people. Koren told reporters no arrests have been made and that no suspect descriptions were immediately available.