BOSTON (AP) – A person interested in tigers might take out a book from a library or watch a documentary.

But authorities in Massachusetts say a man has taken his interest in tigers to a dangerous level. 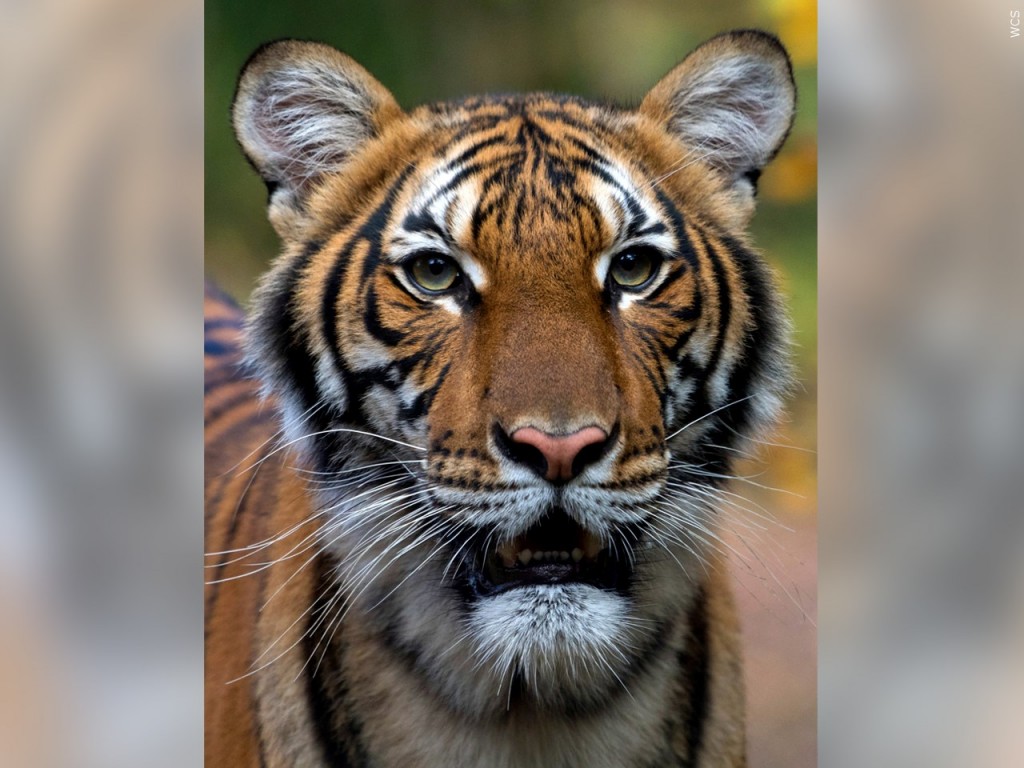 He allegedly climbed a gate to get in, then scaled more fences as he approached the enclosure, ignoring warning signs as he did.

When approached by zoo staff, he ran off but was caught by security. He’s charged with trespassing and disorderly conduct.