WASHINGTON (AP) — The Senate has given final congressional approval to a $13.6 billion emergency package of military and humanitarian aid for besieged Ukraine and its European allies. 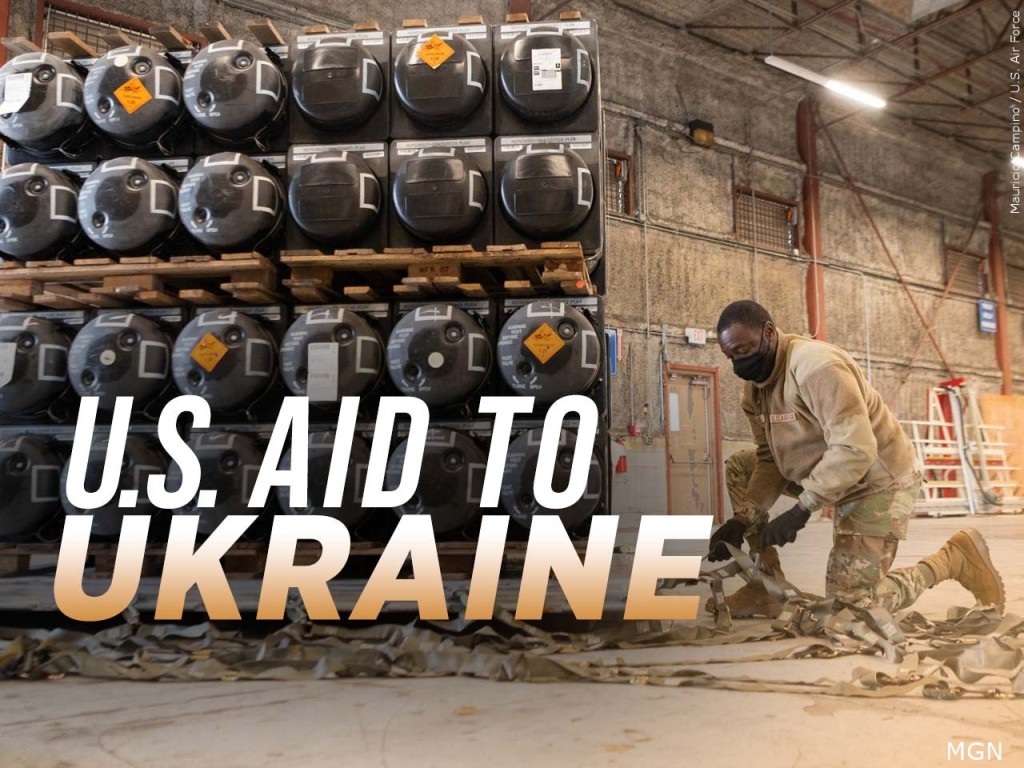 The money hitched a ride on a $1.5 trillion, government-wide spending bill that’s five months late but loaded with political prizes for both parties.

Senate passage Thursday night was by a 68-31 bipartisan margin.

But they’ve rallied behind sending aid to Ukraine, whose stubborn resilience against Russia has been inspirational for many voters.