(AP) — Dolly Parton has announced she is pulling out of this year’s nominations for the Rock & Roll Hall of Fame, saying she hasn’t “earned that right.” 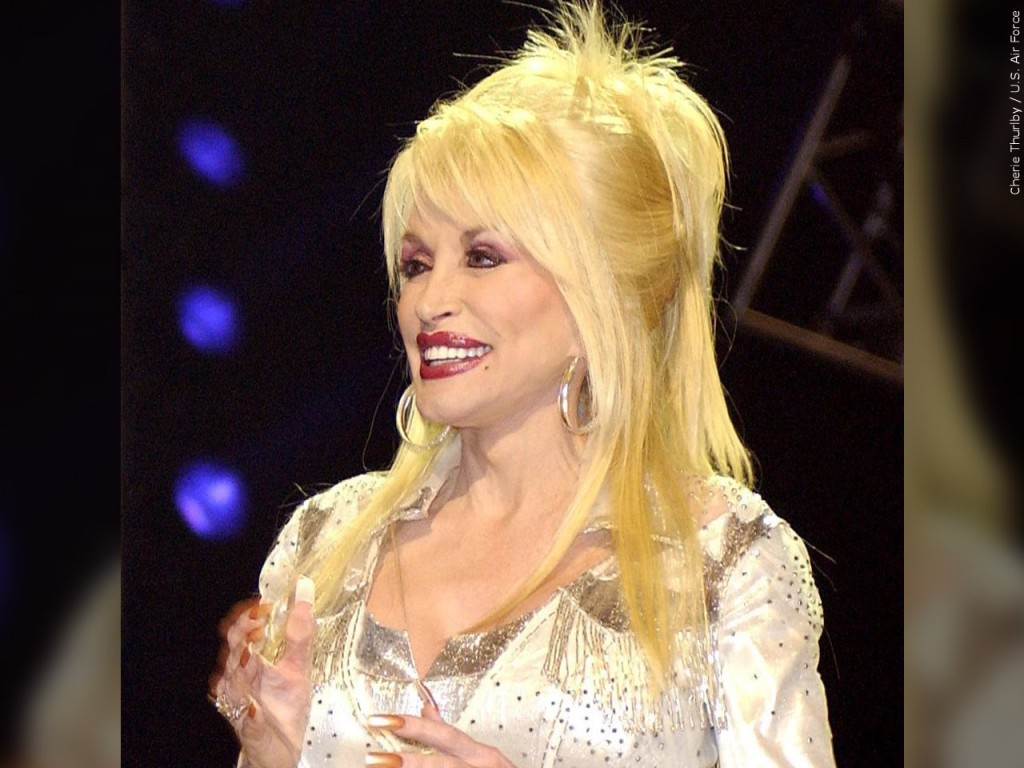 The music icon who has been inducted into the Country Music Hall of Fame explained her decision in a statement posted on her official social media pages Monday, noting she did not want to take votes away from the remaining nominees.