WASHINGTON (AP) — A man suspected of stalking and shooting homeless people asleep on the streets of New York City and Washington, D.C., has been arrested. 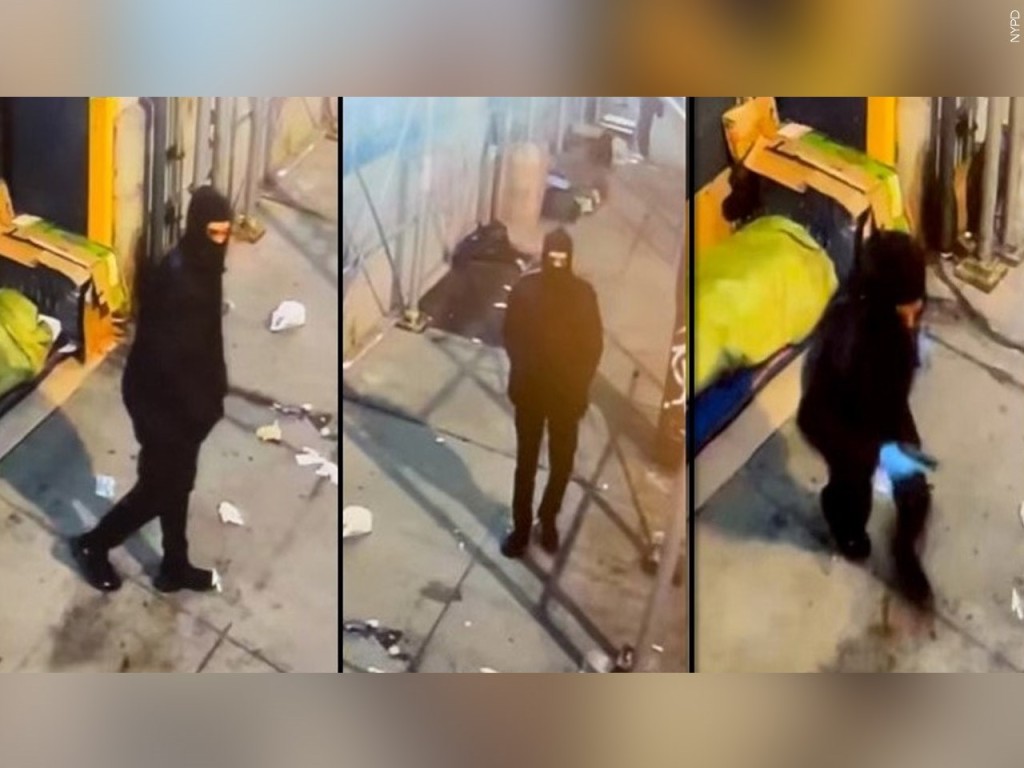 Police say at least two people were killed and three others wounded in the attacks.

New York’s mayor says “this criminal is now off the streets.”

Washington’s Metropolitan Police Department announced early Tuesday on Twitter that law enforcement arrested the man in Washington and he was being interviewed. 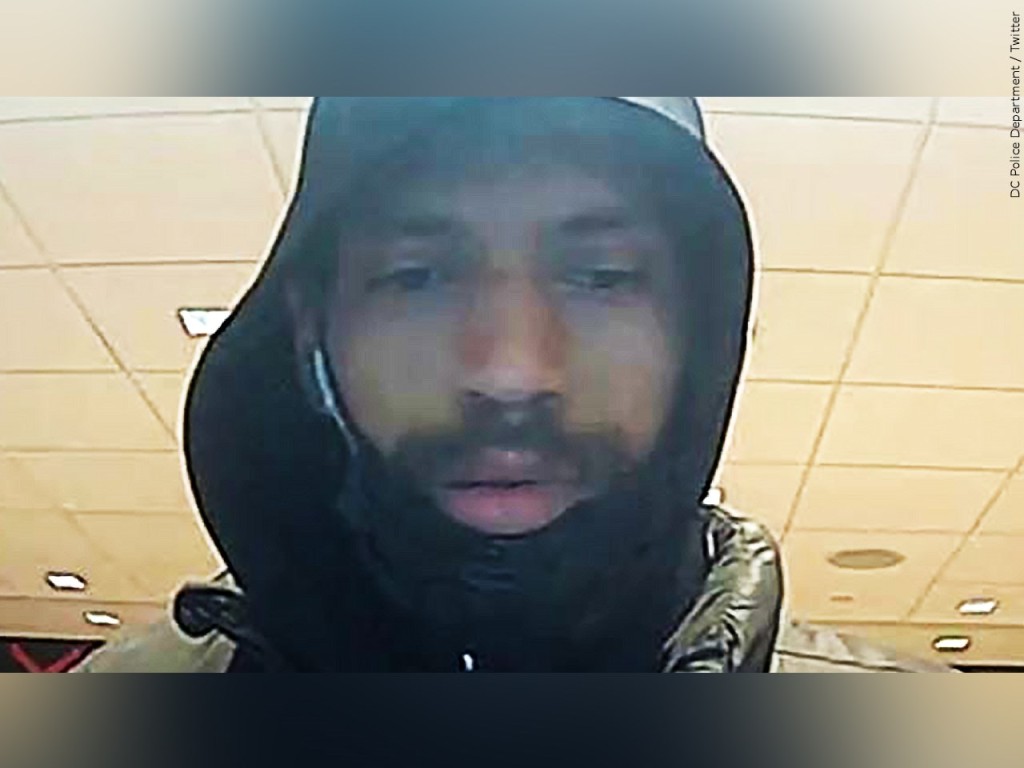 Advocates for the homeless say they’re relieved by the arrest but urge officials in both cities to provide more assistance to people without housing.