HELSINKI (AP) — Authorities say that four U.S. Marines have been killed when their Osprey aircraft crashed in a Norwegian town in the Arctic Circle during a NATO exercise unrelated to Russia’s war in Ukraine.

Norwegian Prime Minister Jonas Gahr Stoere tweeted Saturday that they were killed in the crash on Friday night. The cause was under investigation. 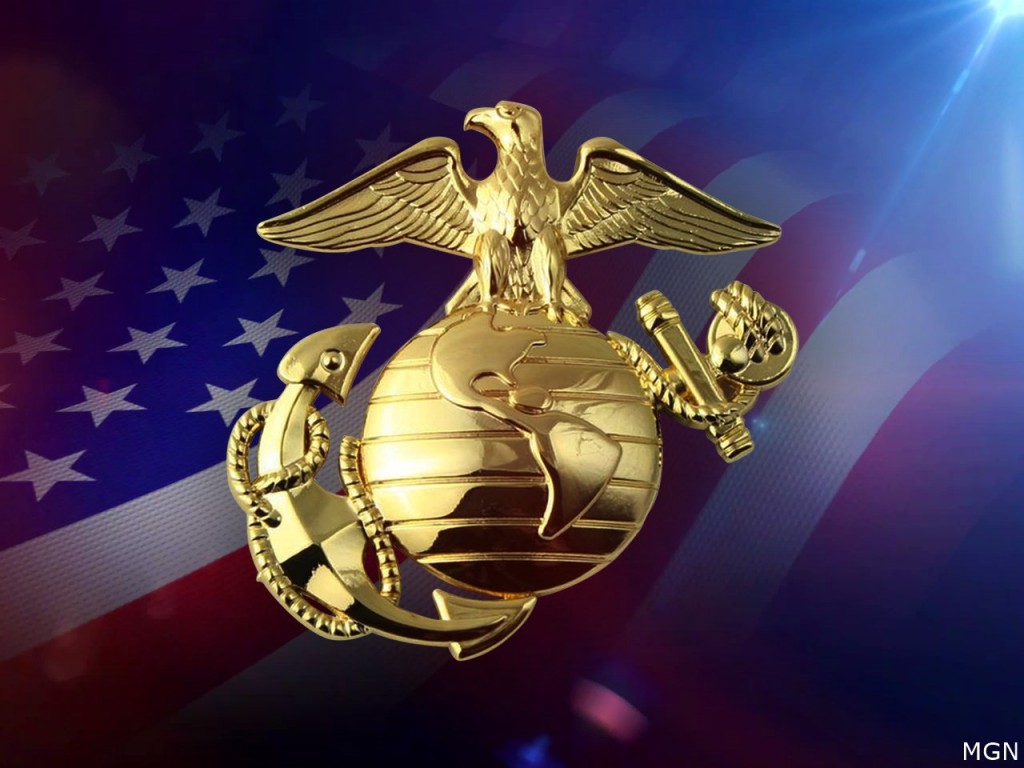 They were taking part in a NATO exercise called Cold Response. The aircraft was an MV-22B Osprey.

To read more details on the crash, click here.

For the latest news stories, visit our website here.