Crockett Co. man to serve 40 years in prison for rape of child

CROCKETT COUNTY, Tenn. — A Crockett County man has been sentenced to 40 years in prison for the rape of a child. 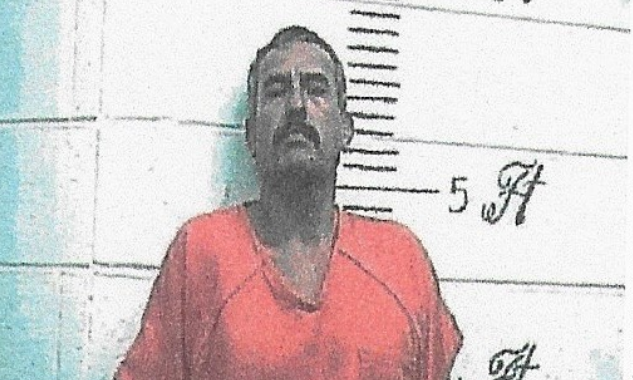 46-year-old Isaias Rodriguez, of Alamo, was convicted for the offense by a jury trial in December 2021.

According to a news release, the incident took place on November 18, 2018.