Educator of the Week: Rachel Cooper

It’s time for this week’s Educator of the Week, brought to you by the Tennessee Education Lottery. 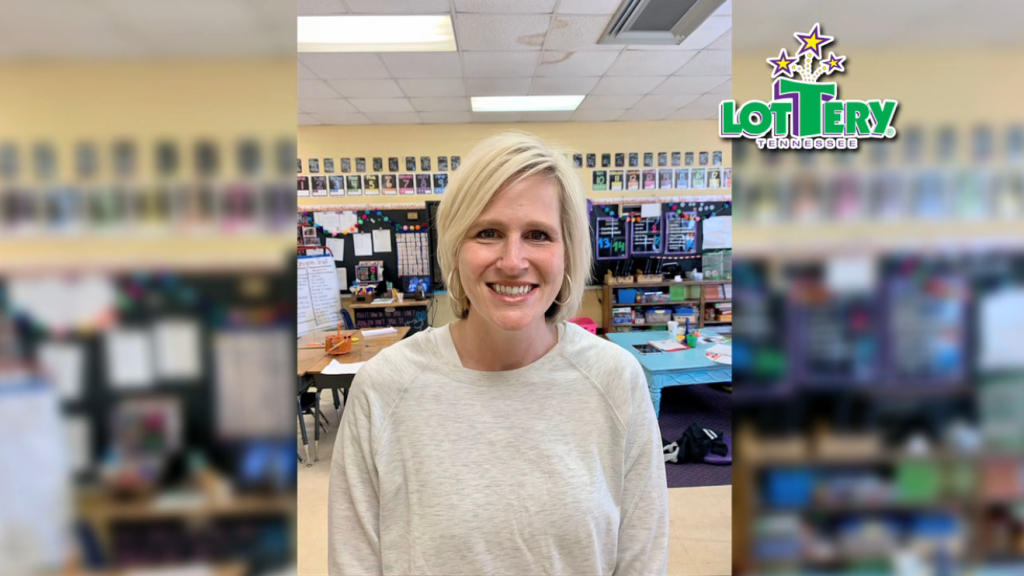 Rachel Cooper has been teaching at Martin Primary School for eight years now, and she says she adores her second grade class.

“They’re old enough to do some things for themselves, but they’re also still young enough that they love their teacher, they love school, and they get excited about all the fun things,” Cooper said.

Cooper says being a teacher is so rewarding, and says she is thankful to be able to watch her students grow.

“Some of them come to us not knowing how to read yet, and just seeing how that second grade light bulb comes on and see them make all those gains is so rewarding,” Cooper said.

Cooper says even when things aren’t fun, she tries to make them as fun as she can for her students. Examples include hosting a mock election.

“All the second grade classes nominated students to be presidential candidates, and then we actually let them run,” Cooper said.

And that’s not all. Cooper says she keeps the fun going in the classroom even when they aren’t learning. 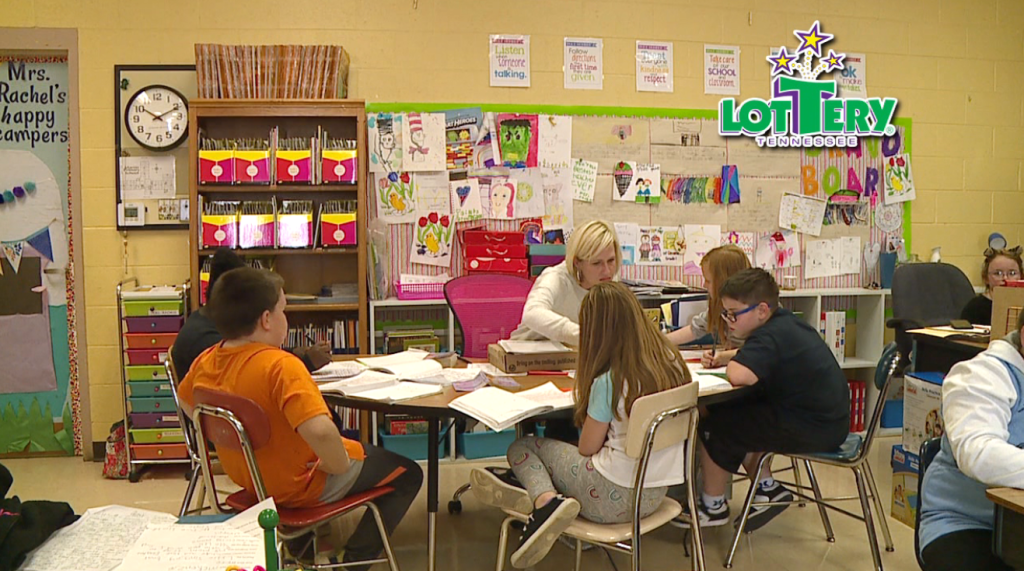 “We do a lot of work, but we also have a lot of fun. And the students know when we have to work and they’re serious, but they also know that when they get done with that, we’re going to do some fun things,” Cooper said.

But Cooper isn’t the only one who loves the fun activities. Her students love them just as much.

“She lets us have ice cream parties. We love her,” one student said.

Cooper is now eligible for the Tennessee Education Lottery Educator of the Month award.

To vote for her or any other nominees, go to the Tennessee Education Lottery website.

To nominate an educator for our weekly award, just email us at educator@wbbjtv.com.