Travelers cheered and stripped off their masks as pilots announced over the loudspeaker that a federal judge in Florida had struck down a national mask mandate on airplanes and mass transit. 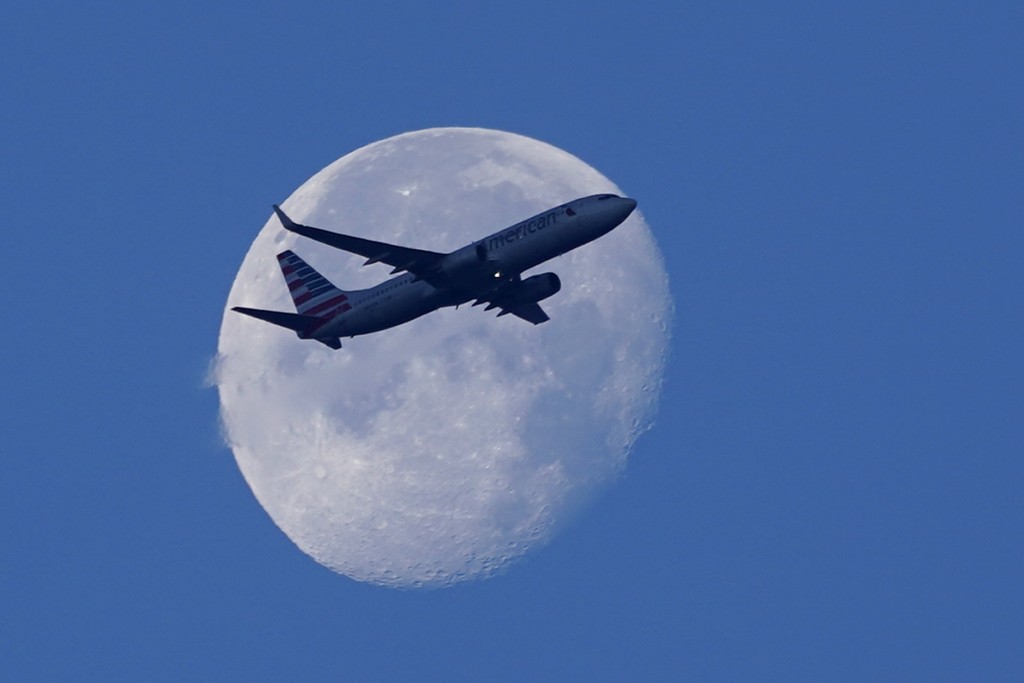 An American Airlines Boeing 737 flies past the moon as it heads to Orlando, Fla., after having taken off from Miami International Airport, Tuesday, April 19, 2022, in Miami. The major airlines and many of the busiest airports rushed to drop their requirements on Monday after a Florida judge struck down the CDC mandate and the Transportation Security Administration announced it wouldn’t enforce its 2021 security directive. (AP Photo/Wilfredo Lee)

The judge’s decision Monday freed airlines, airports and mass transit systems to make their own decisions about mask requirements, resulting in a mix of responses.

Major airlines and airports in places like Dallas, Atlanta and Los Angeles quickly switched to a mask optional policy.

New York City was one of the few holdouts to continue requiring masks in its airports and on its public transit system.

US deaths from COVID hit 1 million, less than 2 1/2 years in

Fauci: 'Pandemic phase' over for US, but COVID-19 still here