MEMPHIS, Tenn. — A man wanted out of Crockett County was arrested in Memphis on Wednesday. 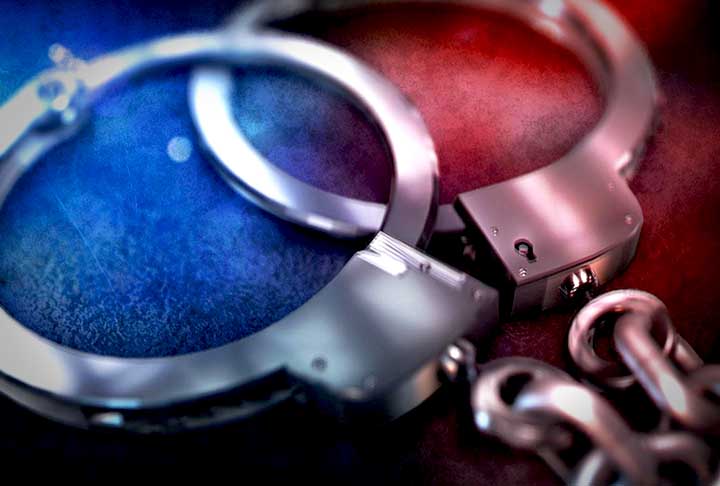 According to a news release from the U.S. Marshal Service, 46-year-old Benjamin Brannum was found on the 1900 block of Hubert Avenue in Memphis.

He was taken into custody after trying to leave the apartment, and was eventually handed over to officers with the Bells Police Department for transport back to the county.

He was wanted by the Bells police for allegations that he inappropriately touched a minor victim back in 2014.