JACKSON, Tenn. — A local public utility provider was in the White House Rose Garden on Monday to be recognized for participation in the Affordable Connectivity Program, the largest high-speed internet affordability program in U.S. history. 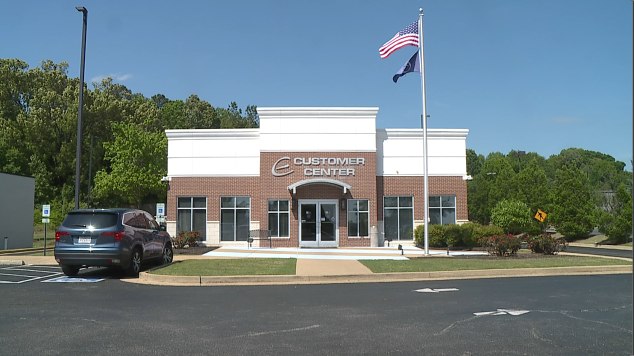 Reduced price or even free internet for those who qualify is now available for Jackson residents.

President Joe Biden announced that 20 internet companies throughout the country have agreed to provide discount broadband services for low-income households. One of those internet companies happens to be the Jackson Energy Authority.

“JEA has agreed to participate in such a way that we offered a $30, hundred meg by hundred megabit speed to those families, which the government pays the $30 and so effectively they get good, reliable, high speed data for free,” said Ben Lovins, the Senior Vice President of JEA telecommunications.

The package will go to those who qualify based on income or participation in other federal qualifiers, such as Pell Grants, Medicaid, SNAP, federal public housing assistance, and Supplemental Security Income.

Lovins says this will be a huge benefit to many in the community.

“The elder population can have access now to telemedicine, where they may not have had access before, couldn’t get out because it was just too hard for them to travel,” Lovins said. 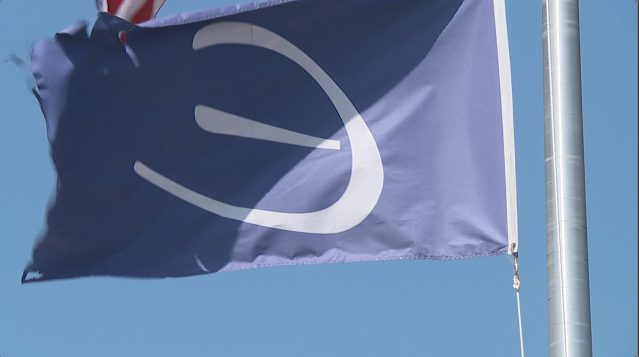 Lovins says broadband has become a necessity over the years, not a luxury.

“It just effects being able to complete a job application, do education, telemedicine, research. And everybody now can feel connected because they are, and makes it more affordable where people either did without or had to give up other things in their budget to be able to buy broadband for themselves or for their kids. And this just really opens the door,” Lovins said.

Lovins says the ACP plan became effective as of April 1, so those wanting to apply can do so immediately. Find details about eligibility and apply here or here.

Annual event brings residents together for music and fun

Community comes together to celebrate its history