NEW YORK (AP) — Fred Ward, a veteran actor who brought a gruff tenderness to tough-guy roles in “The Right Stuff,” “The Player” and “Tremors,” has died. He was 79.

His publicist Ron Hofmann said Friday that Ward died Sunday. No cause or place of death was disclosed per the family’s wishes. 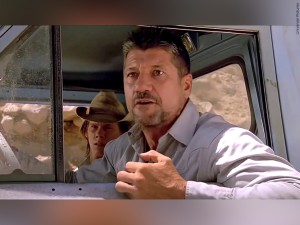 Ward earned a Golden Globe and shared the Venice Film Festival ensemble prize for his performance in Robert Altman’s “Short Cuts,” and played the title character in “Remo Williams: The Adventure Begins.”

To read more details on this Ward’s career, click here.