JACKSON, Tenn. — The Tennessee Board of Medical Examiners has suspended a local doctor’s medical license for a second time. 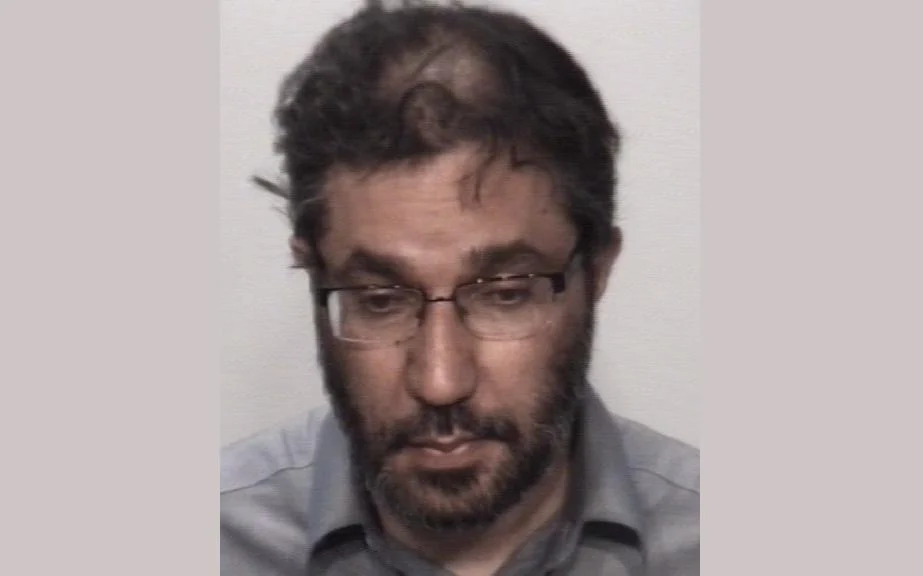 Dr. Omar Ahmad, a hematology and oncology doctor who operated a private practice in Jackson, first had his license suspended in 2014.

Records show the suspension was due to both “unprofessional, dishonorable or unethical conduct,” and “engaging in the practice of medicine when mentally or physically unable to do so.”

In January 2020, the suspension was lifted and his license was placed on a five-year probation period.

Now, a report states that in March 2022, his license was once again suspended for violating or attempting to violate an order issued by the Board.

According to records from the Tennessee Department of Health, Dr. Ahmad failed to attend regular meetings with his therapist and psychiatrist, and refused to take his prescribed medication. 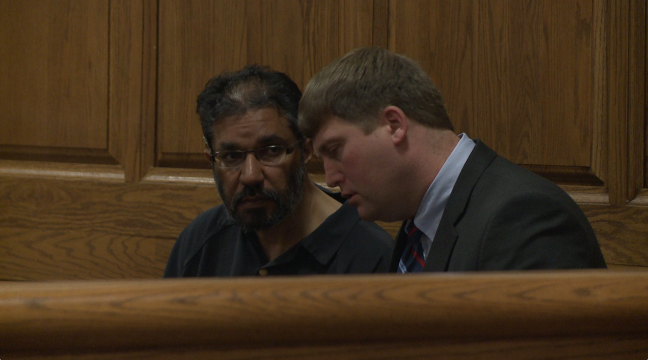 In October 2016, Dr. Ahmad was charged with harassment and retaliation after allegedly making death threats to Judge Christy Little via Facebook. However, he was released from custody after entering a not guilty plea by reason of insanity and was ordered to comply with an outpatient treatment plan.

The suspension means Dr. Ahmad can no longer practice as a physician in Tennessee until the conclusion of a contested case hearing or until otherwise ordered by the Board.