Kendall Naceanceno has been hired as director of K-12 curriculum and instruction, along with Janet Wylie as director of marketing and public relations. 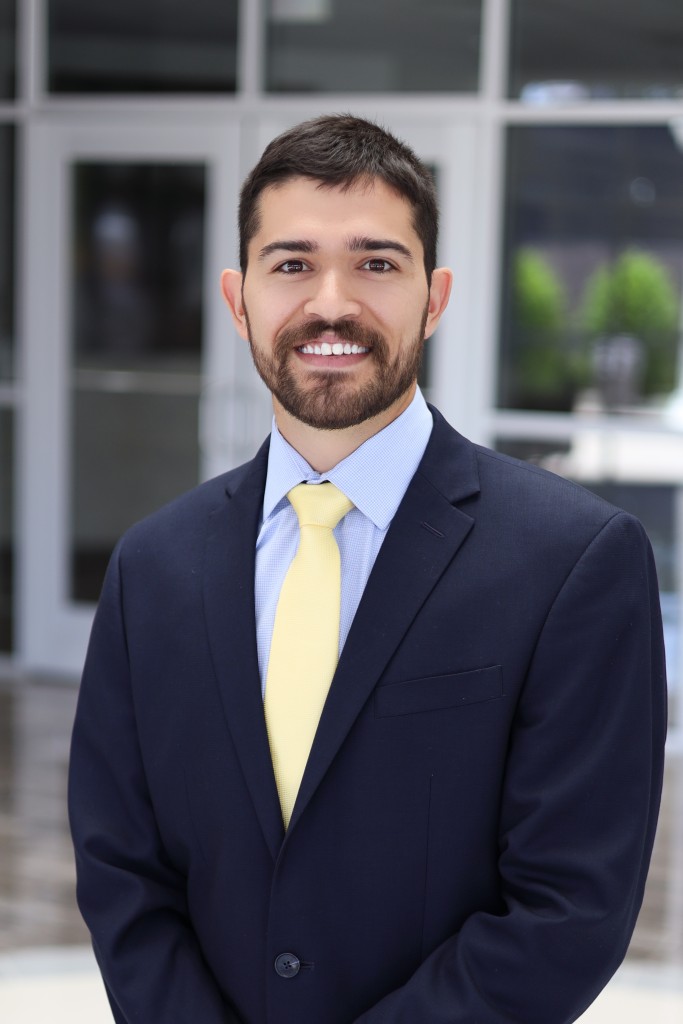 Naceanceno is originally from New Mexico, but now resides in Jackson with his wife and daughter. A graduate of Harding University, he brings four years of teaching experience in the West Memphis School District and is currently acquiring his doctoral degree from Middle Tennessee State University.

Originally from Trenton, Tennessee, Wylie lives with her husband and children in Jackson. Wylie has eleven years of experience in the fields of marketing, public relations, photography and videography. She has worked as marketing specialist at Leaders Credit Union as well as Jackson-based advertising agency DCA-DCPR, and also operates her own business, Works by Wylie Photography. 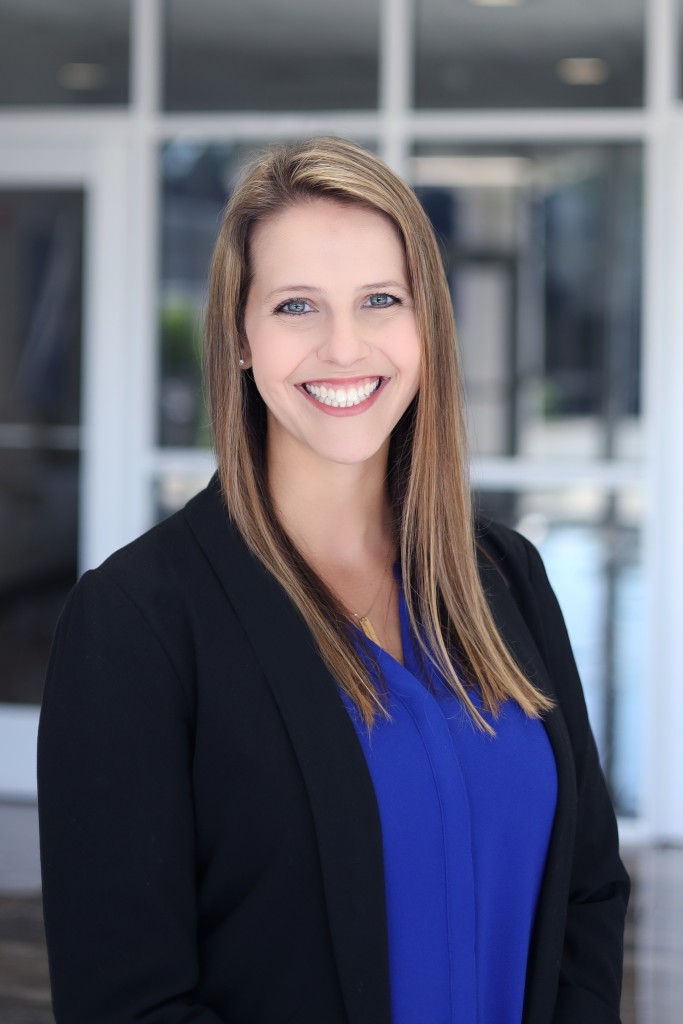 “We are very pleased to welcome both Kendall and Janet to our Jackson Christian team,” President of Jackson Christian Mark Benton said. “Both of these individuals excel in their respective fields, and I look forward to all we can accomplish together for our students, parents and staff.”

Naceanceno will oversee and align academic curriculum throughout the student journey, while Wylie will direct marketing initiatives and share the Jackson Christian story with the community.