NEW YORK (AP) — Buzz Aldrin’s jacket worn on his historic first mission to the moon’s surface in 1969 has been auctioned off to a bidder for nearly $2.8 million. 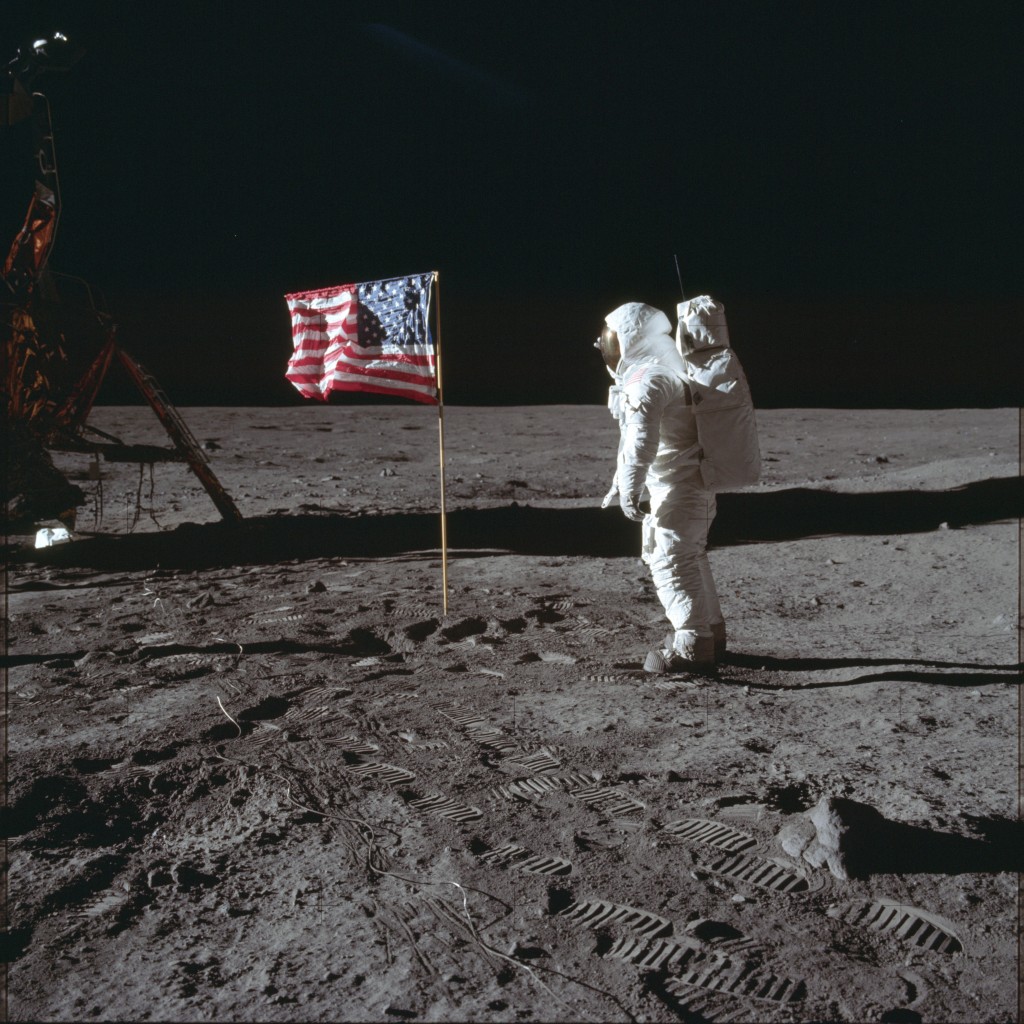 FILE – In this July 20, 1969 photo made available by NASA, astronaut Buzz Aldrin Jr. poses for a photograph beside the U.S. flag on the moon during the Apollo 11 mission. Aldrin and fellow astronaut Neil Armstrong were the first men to walk on the lunar surface with temperatures ranging from 243 degrees above to 279 degrees below zero. Astronaut Michael Collins flew the command module. (Neil Armstrong/NASA via AP, File)

The $2,772,500 paid for the Apollo 11 Inflight Coverall Jacket is the highest for any American space-flown artifact sold at auction, according to Sotheby’s, which handled the sale. The unidentified winning bidder, who participated by phone, outlasted several others in a bidding that spanned almost 10 minutes.

The jacket displays Aldrin’s name tag on the left breast above the Apollo 11 mission emblem, and the American flag on the left shoulder. It is made of a fire-resistant material known as Beta cloth that was incorporated in spacesuits in response to the fire that killed three astronauts aboard Apollo 1 in 1967, according to Sotheby’s.

Aldrin and Neil Armstrong became the first astronauts to walk on the moon on July 20, 1969.