HUMBOLDT, Tenn. — Humboldt police have confirmed that one man was killed and another injured earlier this week. 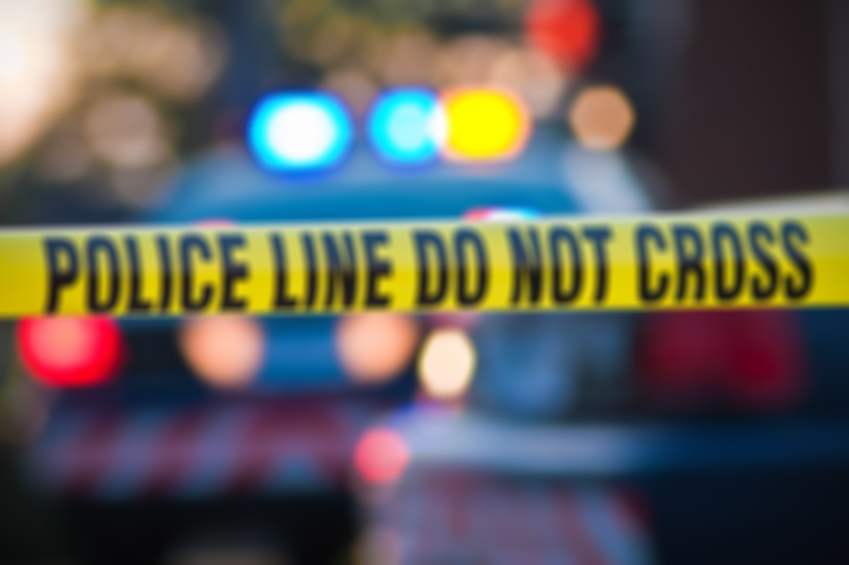 The Humboldt Police Department says its officers were sent to 4700 Main Street a little past 1:30 a.m. on Monday, July 25 due to a call about a vehicle being shot at and in a ditch.

Officers say that when they arrived they found two men injured. One victim, 44-year-old Alfrantuan Jones, also known as Joe Jones, of Humboldt, was sent to the hospital but later died from gunshot wounds, the police department says.

Milan school teachers getting over $32,000 in grants