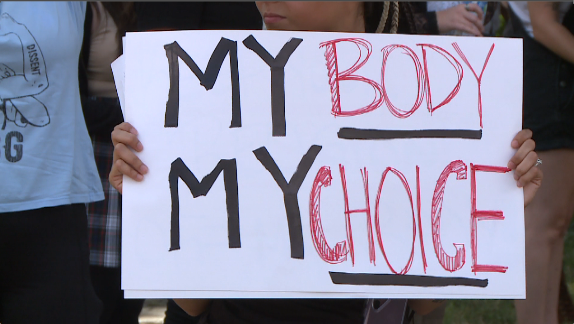 It’s been two months since Roe v. Wade was overturned, and Tennessee has been without most abortion services since the end of June when the state’s six week ban took effect.

Ashley Coffield, with Planned Parenthood, says when Thursday’s new law takes effect, it will put the burden on the physician to prove the abortion was medically necessary to save a patient’s life.

Coffield says the ban on abortion will not stop abortions, but instead may put more lives in danger.

“This trigger law is depraved and heartless and it is anything but Christian. But Planned Parenthood isn’t going anywhere, and I really strongly encourage people to call us and we can help. Abortion is healthcare and access to abortion remains an essential need,” Coffield said.

Coffield says Planned Parenthood has a patient navigation service to help connect patients with providers in other states.

She says to contact Planned Parenthood for more resources.