Student arrested after gun recovered at South Side High School

JACKSON, Tenn. — Several WBBJ 7 Eyewitness News tipsters reached out to us with concerns about an incident at South Side High School in Jackson. 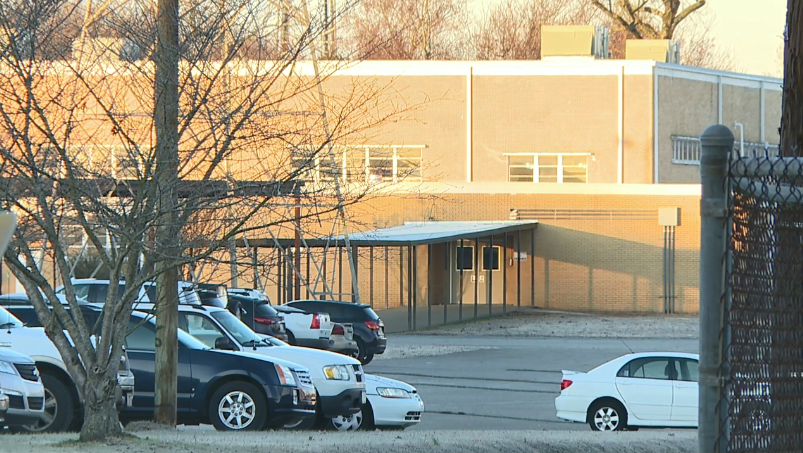 We reached out to school officials who confirmed a student was arrested after a firearm was recovered on campus on Monday, August 29.

A message from Principal Anita Tucker was sent to South Side families via email Monday, which reads:

In keeping with our efforts of communication and transparency, I want to make you aware of an incident that occurred on campus today. A gun was recovered from a student thanks in part to safety protocols that are in place here at South Side. The diligence and awareness of our faculty kept our campus safe despite poor judgment by one of our students. A full investigation is underway by local law enforcement. Please know we will continue to do everything within our power to continue a culture of safety and support here at South Side High School.

According to Greg Hammond, Jackson-Madison County School System Chief of Public Information, officers with the Jackson Police Department assisted school resource officers with the recovery of the firearm. Hammond says the student was taken into custody and authorities have launched an investigation into the incident.

Disciplinary action against the student by the school is pending the results of the investigation, however Hammond says there is a zero tolerance policy for firearms on campus. He adds that there is an appeal process in place should the student be found responsible.