GIBSON COUNTY, Tenn. — A local sheriff is being investigated by the FBI. 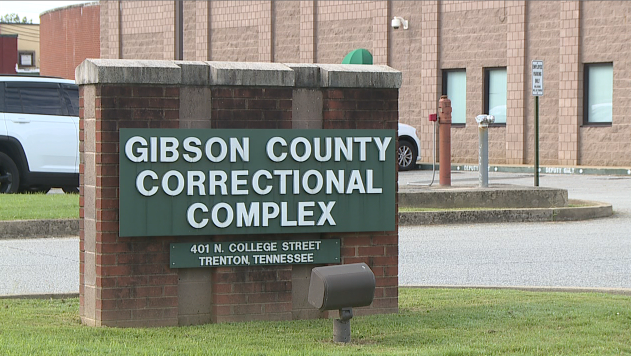 The FBI has confirmed they searched several locations in Gibson County Thursday. 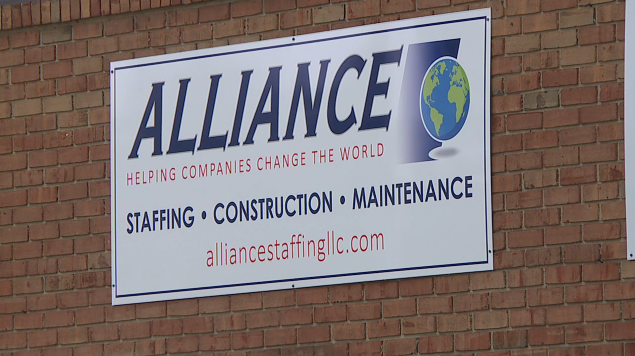 Alliance Staffing Group was formed in 2020 as a partnership with Thomas during his time as sheriff.

The partnership created The Orchard House Transitional Home, a faith-based transitional housing program located in Milan aimed at reintegrating incarcerated individuals back into the workforce. 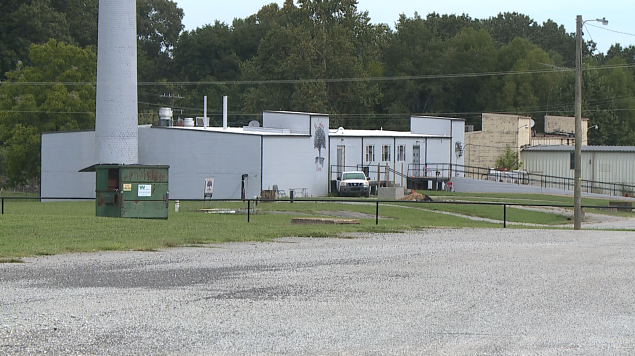 Thomas has served as sheriff since 2014 and was re-elected as Gibson County Sheriff in August.

We reached out to Sheriff Paul Thomas and the Gibson County Mayor for comment and have not received an answer. Alliance and Orchard House declined to comment at this time.