Election Day is November 8: See what’s on the ballot

JACKSON, Tenn. — With only weeks away from the 2022 Midterm Election, and early voting opening Wednesday in West Tennessee, here is a rundown of what to expect on the upcoming election ballots. 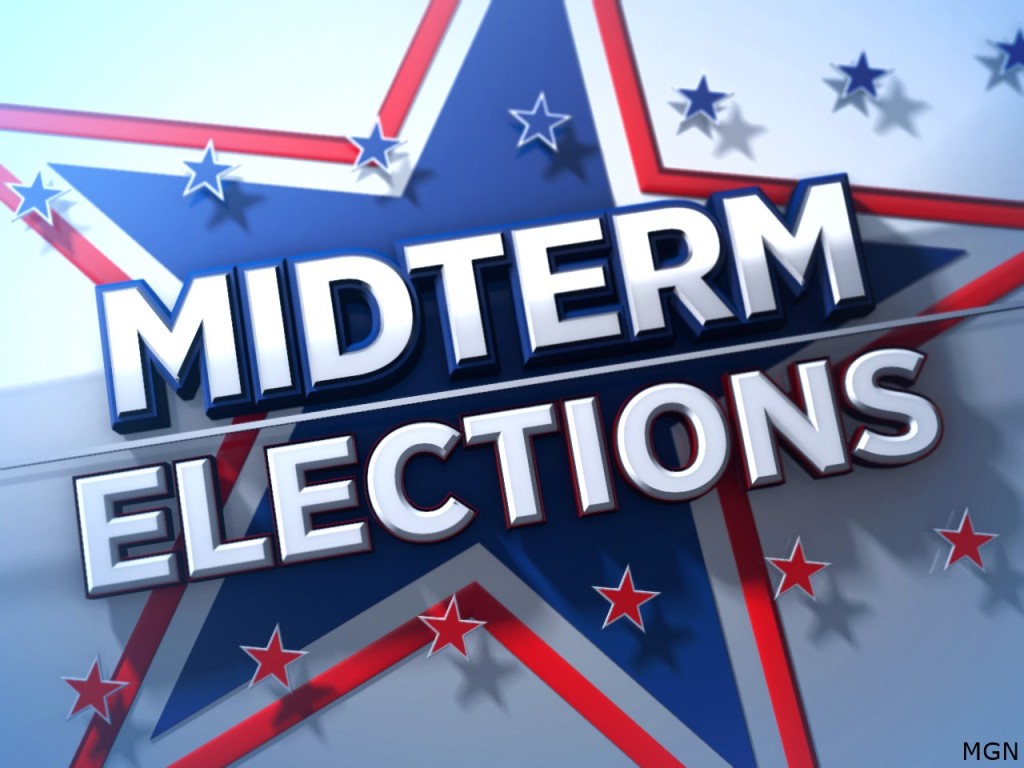 Registered voters will be able cast their vote for federal, state, and local election races in the upcoming election on November 8.

Also on each ballot is the U.S. House of Representatives race for District 8. The candidates include incumbent Republican David Kustoff, Democrat Lynette Williams, and Independents James Hart and Ronnie Henley. 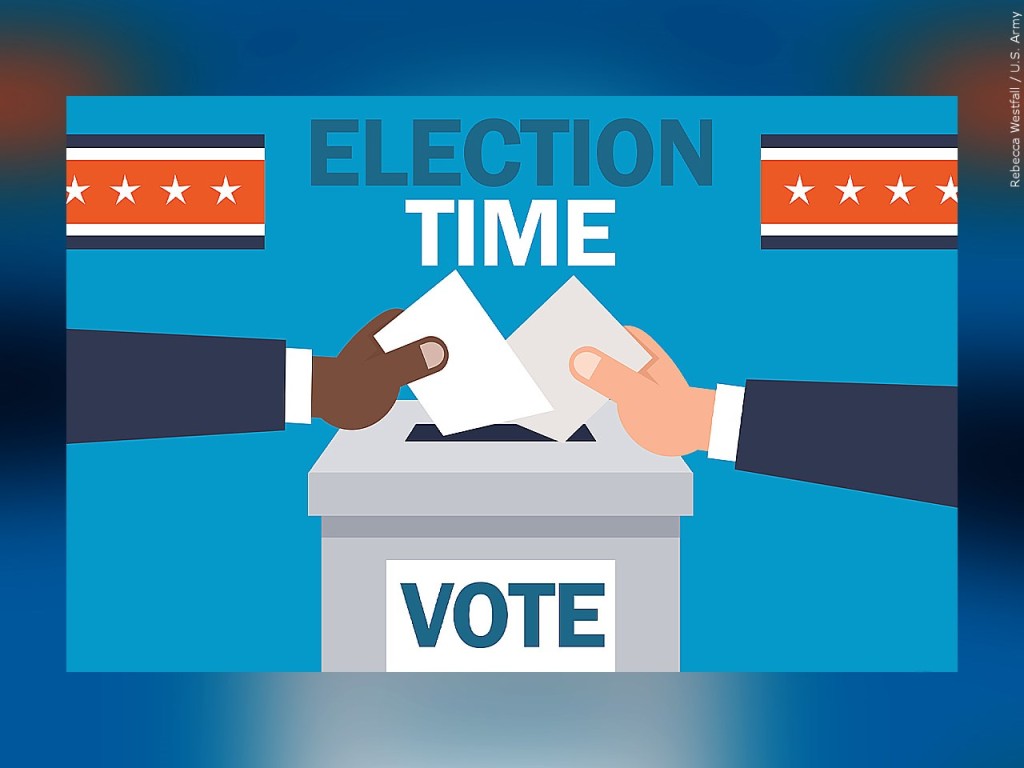 For Chester County, Administrator of Elections Kathy Vest says this midterm ballot is short for the county, but says there is one item that might draw attention, and that is the alcohol consumption on the premises referendum.

“It is to have liquor by the drink in the City of Henderson,” Vest said. “It has been on the ballot before and has not passed.”

And Vest says wherever you are in West Tennessee, to get out and vote this season.

“Because that is your voice. That is the opportunity you have to make a difference and I think that we need to exercise our voice at every chance,” said Vest. 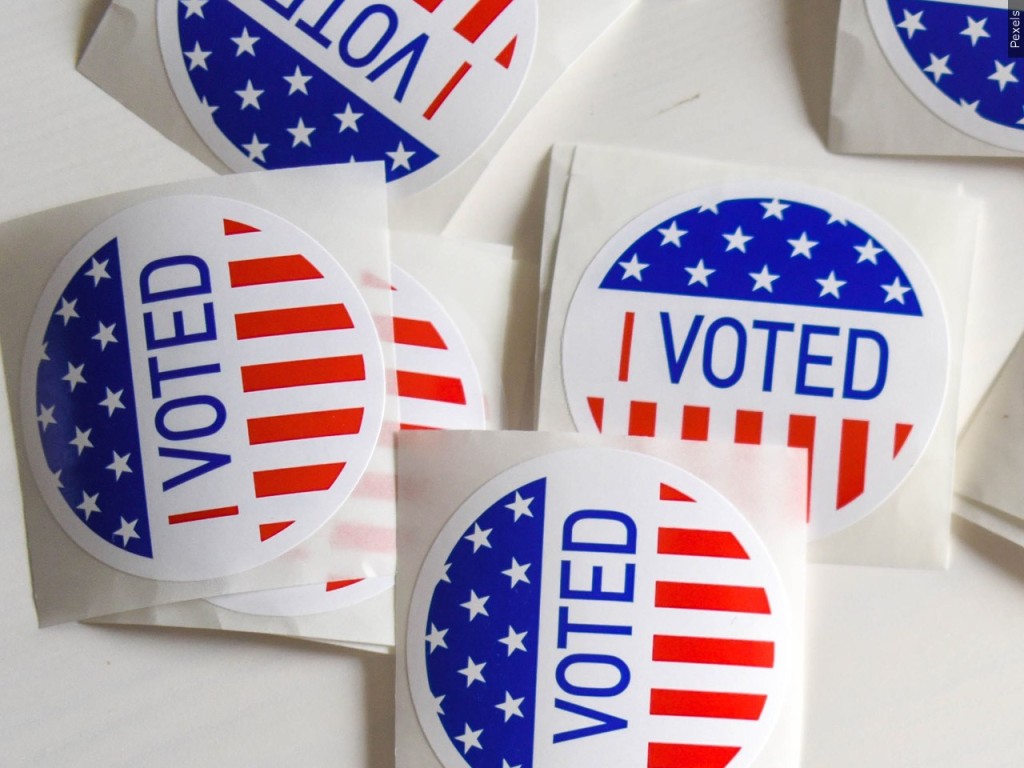 In Hardin County, Election Administrator Jeanette Cronise says there are a few things on the ballot for voters to look out for.

“Hardin County is a split house representative district now, so we will have people voting in District 71 and 72,” Cronise said. “We also have three municipal elections and that is the City of Adamsville, City of Savannah, and City of Crump. They will be voting on commissioners and aldermen.”

Cronise says because the county has two district representatives, voters should find out which district they live to figure out where their vote will carry.

Also included on each ballot are four Constitutional amendments for voters to vote on. Click here for details.

You can find sample ballots for the upcoming election in each county here:

Early voting begins this week on Wednesday, Oct. 19. It will end on Nov. 3, with Election Day taking place on Nov. 8. You can visit this link to find your local election commission location and contact information.