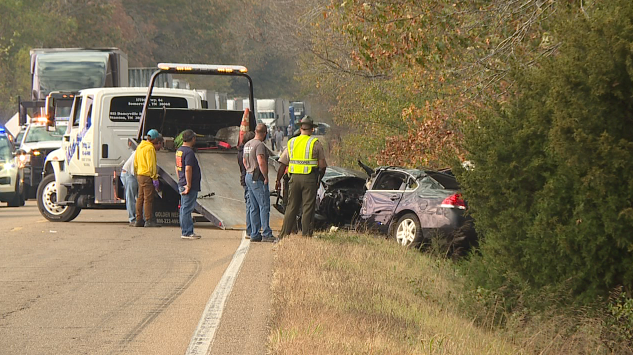 The crash happened on Highway 79 near the Crockett and Haywood County line.

Our WBBJ crew was on the scene where the vehicle involved in the crash was pulled up from the bottom of a hill on the side of the highway.

Crockett County EMS Director Stephen Sutton says there was only one vehicle involved in the crash. 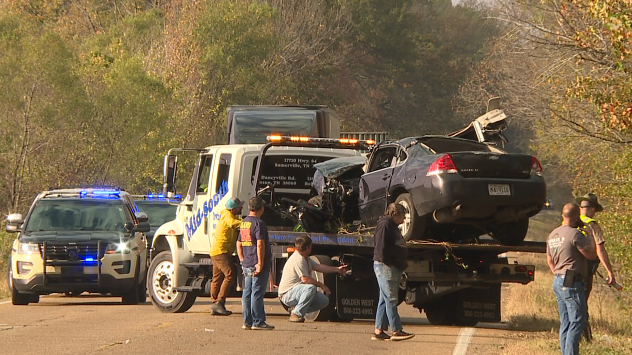 “Two occupants, single vehicle,” Sutton said. “There were two injuries and two helicopters were flown in. Both occupants were taken to the trauma center in Memphis.”

Sutton says the cause of the crash is still under investigation by the Tennessee Highway Patrol.

You can stay up-to-date with the latest real-time traffic information on our Traffic page (click here).

Free meals given out by church in West Tennessee