Everyone’s favorite pastry with a hole, gets its day as November 5 rolls out National Donut Day! 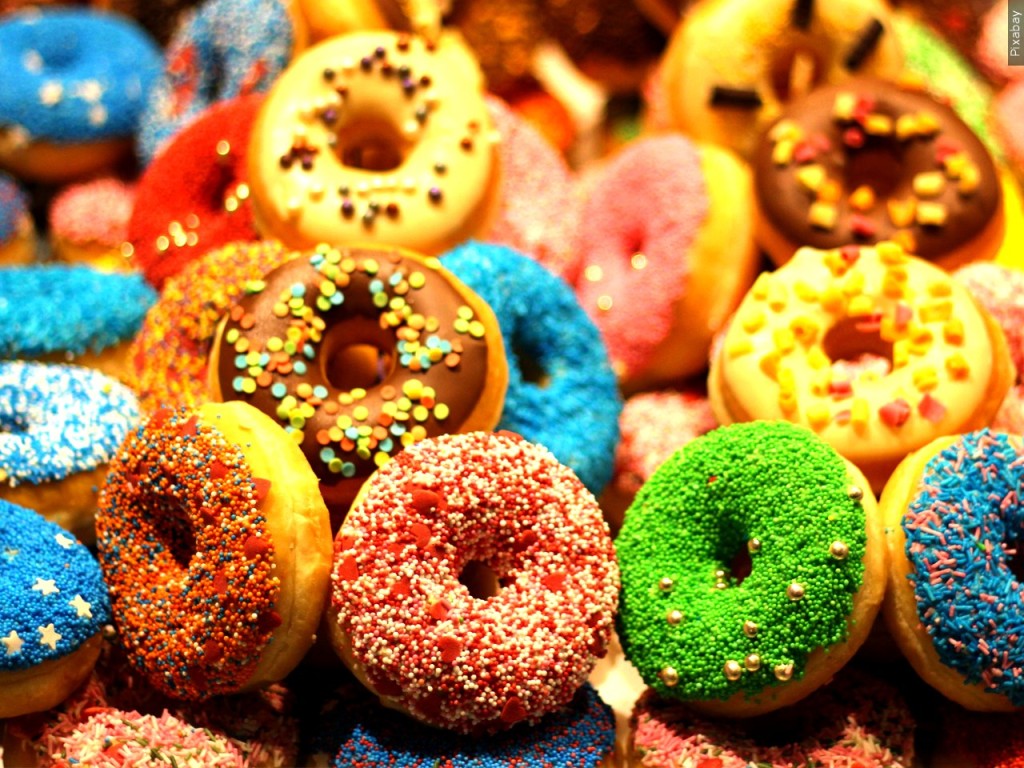 According to nationaldaycalendar.com, the donut has been around for centuries with some people believing it was a creation of Dutch settlers.

Others believe it was American Hanson Gregory, who invented the donut in 1847, a pastry with a ring shape that was formed after punching a hole through the dough with a tin pepper box.

Either creation is fine and much appreciated by donut lovers all over the world. The term donut appeared in early text around 1808 and eventually even the spelling of the word had variations.

Both doughnut and donut are considered correct, although most people tend to use the latter.

Over time donuts have changed from traditional deep fried dough to a multitude of flavors and icing combinations. Now recipes even offer an oven baked or air fried version.

Some people may have even tried making their own version of the treats using canned biscuit dough. Donuts are truly only limited by the imagination of the person who prepares them.

So take some time today to enjoy a donut or two or grab a dozen to share with your family and friends. There is no better excuse to enjoy the sweet treats than on National Donut Day.