JACKSON, Tenn. — Red, white, and blue, plus dress blues and ball gowns equals one great night to shine the light of honor on our veterans and current military. 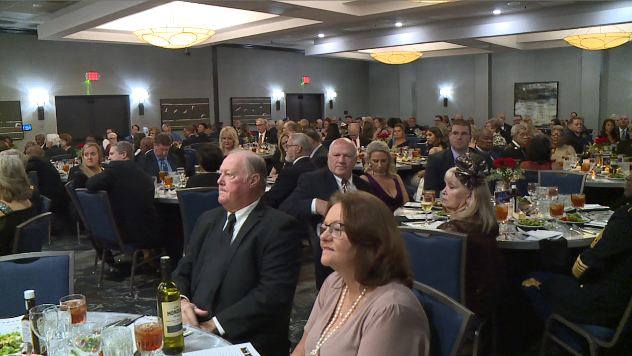 The West TN Veterans coalition hosted their Inaugural Salute to our Veterans Military Ball on Saturday evening in order to receive donations to go towards a Veterans Crisis Fund.

The Military Ball held many traditions and payed honor to those who had served.

One of those chosen to speak to the room of heroes was George Patton Waters a navy veteran, who is also the grandson of General George Patton.

“This is a gathering of angels in my mind. These people come together to help vets pay their bills, take care of their problems and families and to be invited up here to the volunteer state makes me emotional. It was wonderful to be here, ” George Patton Waters says. 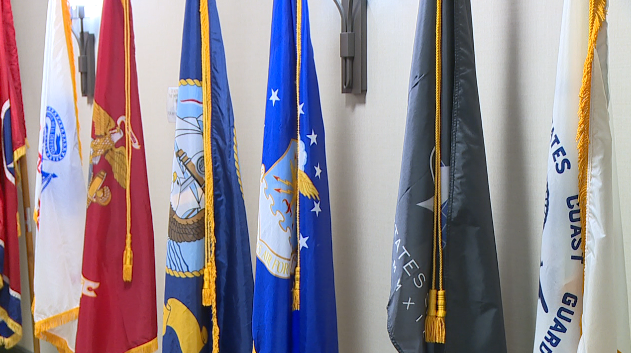 Waters spoke on the character of his grandfather, sharing some personal stories, and the night continued with eating and dancing.

Organizers shared that they plan to have this military ball annually.