UNION CITY, Tenn. —According to information from the Union City School System, a group of students put their creative minds to work at this year’s Canstruction Jr. Competition held at Discovery Park of America.

The group was tasked with designing the build, along with following a budget to purchase supplies to complete the final project. The team worked on the build during class and afterschool resolving design issues along the way.

The entry earned the students an honorable mention with “Most Creative” and “Best Meal” honors. 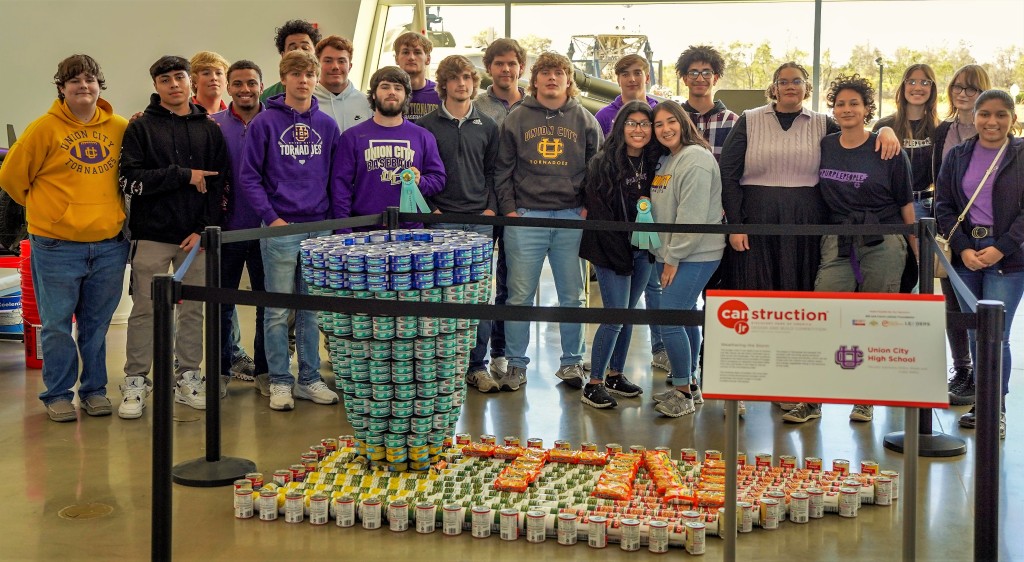 Food supplies used to make the project will be donated to local charities during the holiday season.

The completed project will be on display at the Discovery Park of America in Union City during the month of November.