LOS ANGELES (AP) – A woman who has previously said Steven Tyler had an illicit sexual relationship with her when she was a teenager is now suing the Aerosmith frontman for sexual assault, sexual battery and intentional infliction of emotional distress. 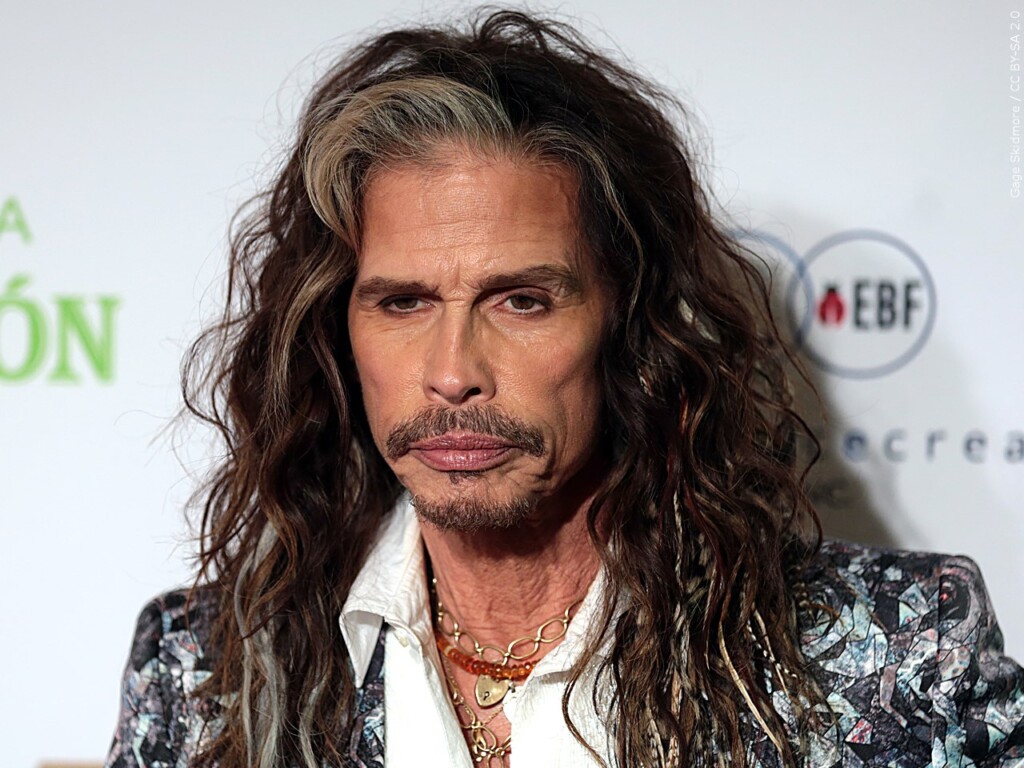 The lawsuit brought by Julia Misley was filed Tuesday under a 2019 California law that gave adult victims of childhood sexual assault a three-year window to file lawsuits for decades-old instances of assault.

Saturday is the deadline to file such claims.

The 65-year-old Misley, formerly known as Julia Holcomb, said in a statement that she wanted to seize “a new opportunity to take legal action against those that abused me in my youth.”

Tyler’s relationship with a teenage girl is also referenced by several people in “Walk This Way,” a 1997 “autobiography” of Aerosmith in oral history format.

The teen is given the pseudonym “Diana Hall” and, at one point, is described as pregnant. Tyler said he was thinking about marrying her, referenced abortions, and called it a “tricky situation all around.”

Bahakel Entertainment Special: Love is ON THE AIR