JACKSON, Tenn. — The Jackson-Madison County School System is announcing a new tool for families with students who ride the bus. 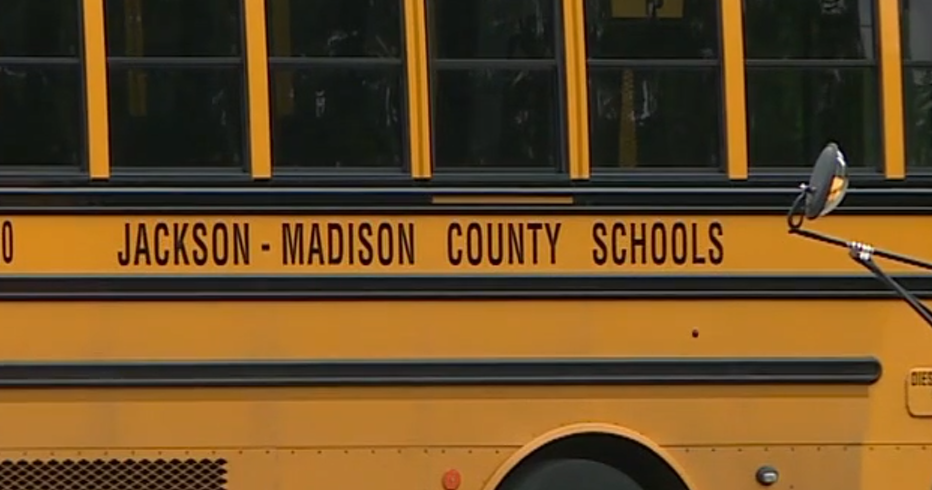 The WheresTheBus app is described as a user-friendly bus tracking system that allows parents to follow their child’s bus in real-time.

Beginning Monday, January 9, JMCSS families can use the app to track their child’s bus route.

The app also provides real-time arrival estimates for student pickup and drop off.

According to JMCSS, student ID cards will allow parents to know when their child gets on and off the bus. An alert from the school system says schools will provide ID cards and additional information on January 5.

The WheresTheBus app is available on iTunes and Google Play.