The Duke of Sussex is set for his first-ever appearance on “The Late Show with Stephen Colbert.” 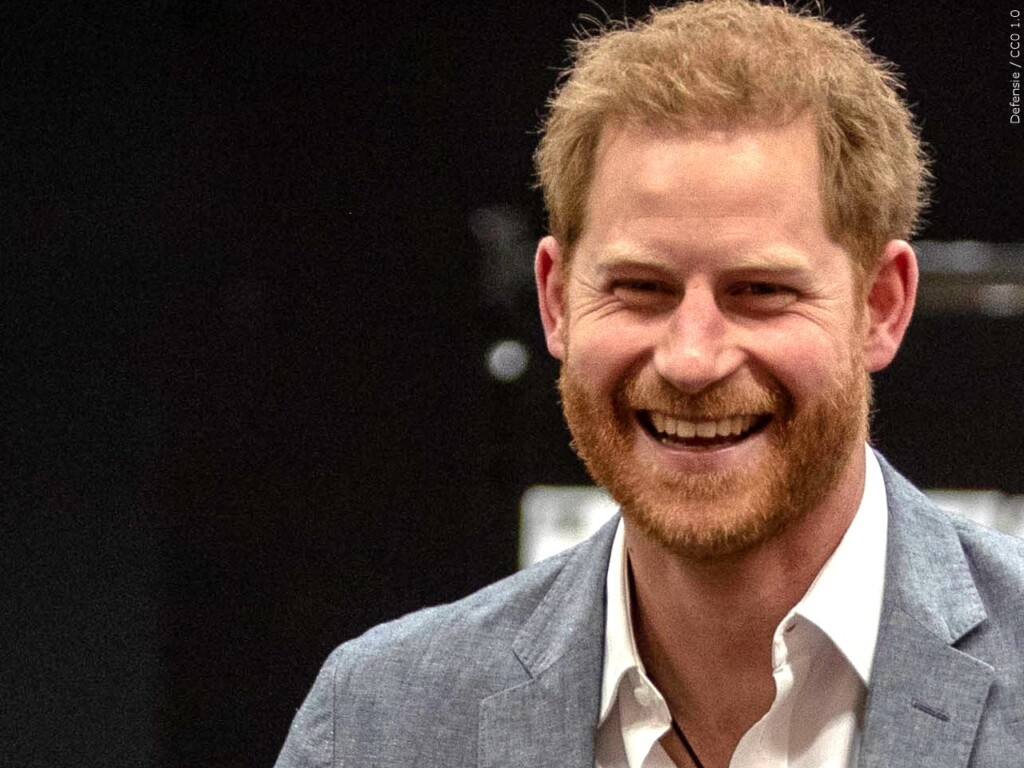 The interview coincides with the release of Prince Harry’s new memoir, “Spare.”

The book is described as “a landmark publication full of insight, revelation, self-examination and hard-won wisdom about the eternal power of love over grief.”

“The Late Show with Stephen Colbert” featuring Prince Harry will air at 10:35 p.m. Central on Tuesday, January 10 on CBS.