LOS ANGELES (AP) — Leslie Jordan, the actor whose wry Southern drawl and versatility made him a standout on TV series including “Will & Grace” and “American Horror Story,” died from natural causes and not from a car accident last year, the Los Angeles County coroner’s office has concluded. 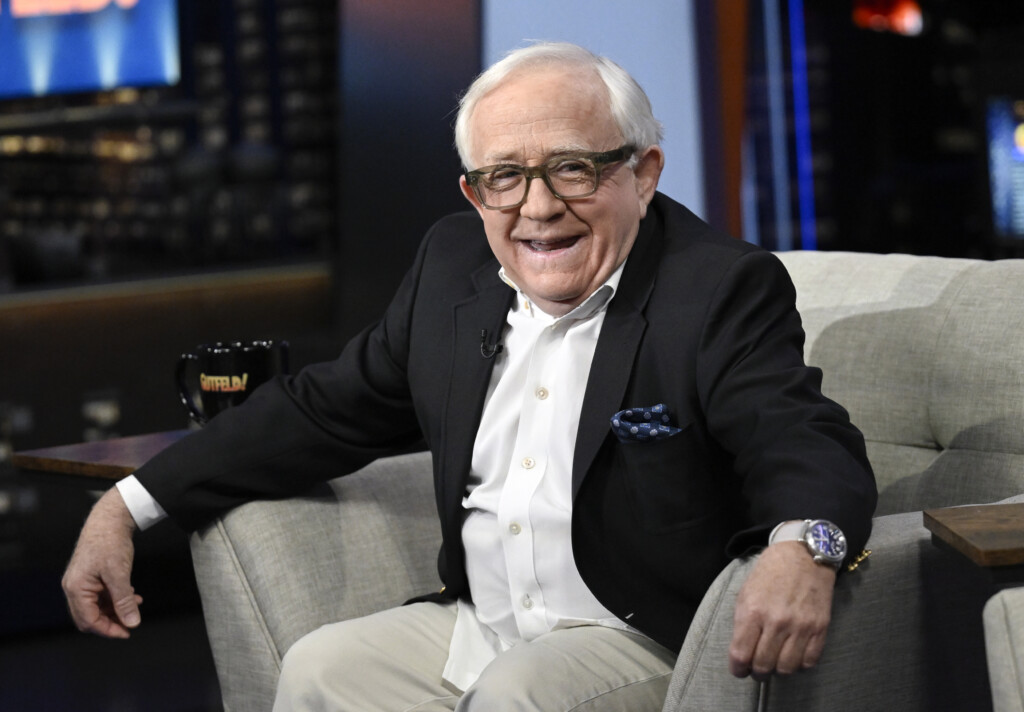 The 67-year-old actor died of sudden cardiac dysfunction due to arteriosclerotic cardiovascular disease, according to a report by the Los Angeles County Department of Medical Examiner-Coroner.

Arteriosclerosis is hardening of the arteries that can restrict blood flow.

Jordan died at the scene after his car crashed in the Hollywood area Oct. 24.

An autopsy didn’t find any signs of life-threatening trauma, according to the coroner’s report, which listed the cause of death as natural.

Jordan had been sober for more than two decades at the time of his death, and toxicology tests didn’t find any alcohol or drugs in his body.

The 4-foot-11 Tennessee native was known for both comic and dramatic roles. He won an outstanding guest actor Emmy in 2005 for his part as Beverly Leslie in “Will & Grace,” had a recurring role on the Mayim Bialik comedy “Call Me Kat” and starred on the sitcom “The Cool Kids.”