Arrest Made in Jewerly Thefts 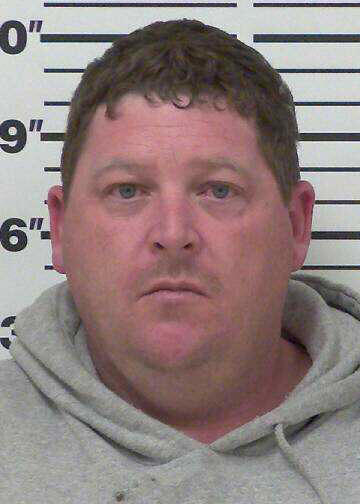 Henderson County Deputies have arrested a man suspected of burglarizing several homes in seven different counties. Danny Ray Hinson was taken into custody Wednesday night on charges of aggravated burglary and theft of property over $1,000. Many of the victims of these home burglaries say they talked with Hinson when they caught him in their yard and he was able to talk his way out. They would later discover some jewelry items were missing. Wayne County and Dickson County have also filed warrants since the identification of Hinson was made.