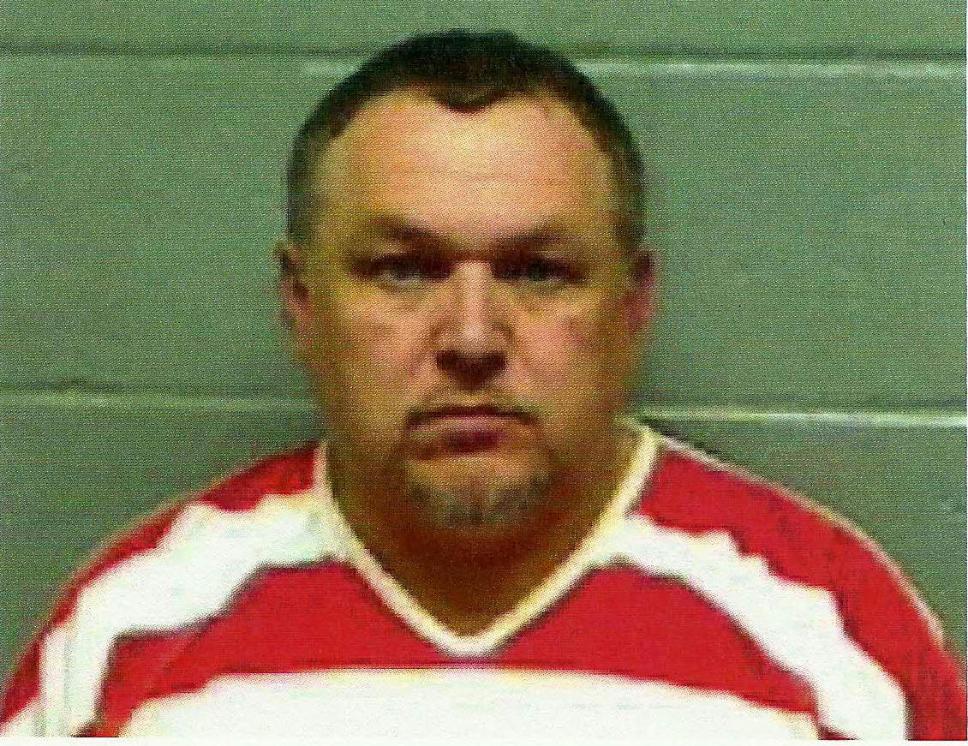 A former Lexington pastor charged with statutory rape last month now faces even more charges in another county. Decatur County Deputies have arrested Anthony Dale Newton on Wednesday afternoon for a second incident involving him and a minor church member. Newton is the former Pastor of H20 Church in Lexington, where he and the teen reportedly engaged in sexual activity on New Years. The new charges show a similar incident happened with the same teen just a few weeks earlier on a road in Decatur County. Sheriff Roy Wyatt says he sees this as a pattern and wants to make sure no one else is a victim of anything like this. “I think it’s something that’s very serious and if people, if this has happened, come forward. Talk with us. Let’s get help. Let’s get counseling. Let’s get whatever we need,” said Sheriff Wyatt. Newton now faces two new charges of aggravated statutory rape and sexual battery by an authority figure and is scheduled to appear in court on Monday.

FBI searches for "Too Tall Bandit" after 16 bank robberies

Suit: Tennessee makes it too hard to restore voting rights