Making the Jump from NAIA to NCAA 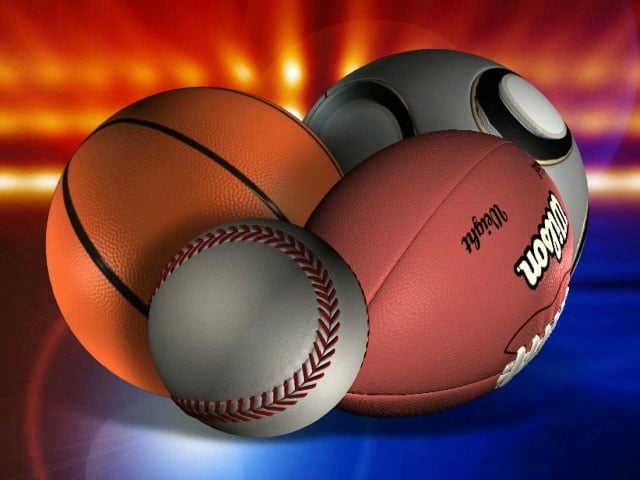 After 22 years, the NAIA women‘s basketball national tournament has ended its run in Jackson. Now local fans and alumni from four West Tennessee schools have a real reason to ponder possible changes in affiliation that may lie ahead for their favorite NAIA school. Let‘s start where the NAIA tournament storyline ended: Union University. Their Tuesday night loss to Azusa Pacific in the national title game had little – if any impact on Union‘s track record of success. The Lady Bulldogs have dominated national and conference tournaments –five NAIA national titles and a record 22 tournament appearances. There is little left for the program and head coach Mark Campbell to prove. According to an official statement, Union is continuing its “Union 2012″ initiative of exploring “the possibility of participating in a different athletic conference or athletic division.” The school‘s statement doesn‘t give West Tennessee basketball fans specifics about the potential move, however, ABC 7 Eyewitness Sports has learned that Coach Campbell has mentioned a move to the NCAA while on the recruiting trail this season. Per a new NCAA rule, Union (or any of our other NAIA schools) would not be able to gain – Divison I membership – before 2016. “Under relatively new Division I membership rules in order to become a Division I institution you must spend at least five years as a NCAA Division II institution,” said Beth DeBauche, commissioner of the Ohio Valley Conference in an email to ABC 7. DeBauche added that our local NAIA schools would not be eligible to apply for membership in the OVC or other DI conference at this time because of the new rule. So the more immediate move for any of our NAIA schools would be NCAA DII. A good geographical fit for any West Tennessee school looking to move from NAIA to NCAA would be membership in the Gulf South Conference (GSC). With at least 6 Arkansas schools set to leave the GSC in 2012, 2011 seems to be a good time to start the application process. As of Tuesday, March 22 – Lambuth is the only school that applied to NCAA DII. Financial trouble, however, has put the Eagles in a limbo of sorts. “Lambuth has previously been notified that it would have to present us with two years of significant enrollment growth and financial stability before we could even consider its application,” said GSC commissioner Nathan Salant. “Obviously the SACS issue would have to be resolved as well because unaccredited schools cannot be NCAA members,” Salant said. Salant also provided insight into the type of institutions the GSC is looking for. Not fielding a football team – which saves Union and Freed-Hardeman thousands of dollars annually – would not hamper there appeal to potential DII leagues like the Gulf South Conference. “The presence of football is not outcome – determinative per se. We look at an institution in its entirety,” said Salant. “Things like finances, academics, location, strengths in other sports – especially sports we need (women‘s golf, men‘s tennis and men‘s soccer) and attendance very much matter,” Salant said. Participation in football may be critical should any of the schools seek Division I status in the future. “Participation in FCS football is critical for our consideration,” said John Iamarino, Commissioner of the Southern Conference (SoCon). Like UT Martin and the OVC, the SoCon competes in the Football Championship Series (FCS). Both Freed-Hardeman and Bethel University offer enough male and female sports to meet the DII sports sponsorship requirement. The new gymnasium currently in construction on the Wildcat campus – and their football program – will put BU in the mix of attractive candidates … should they ever begin the application process. Bethel is not considering a move at this time. According to Commissioner Iamarino, there are no minimum gym/arena capacity requirements for Division I or II membership, so none of the four schools would be forced to build new basketball arenas. But remember – making the jump to the NCAA has as much to do with success in the classrooms – as it has to do with success on the playing field. “An institution trying to moving from NAIA to NCAA Division I would need to meet all appropriate financial aid, graduation rates, and sports sponsorship criteria for a four-year period before moving to Division II,” said Iamarino. The commission added, “after four years in D-II, if all conditions were met, the institution could apply to be reclassified to Division I and a firm invitation from an existing D-I conference must be in place.” The yearly deadline for institutions to apply for NCAA membership is June 1.