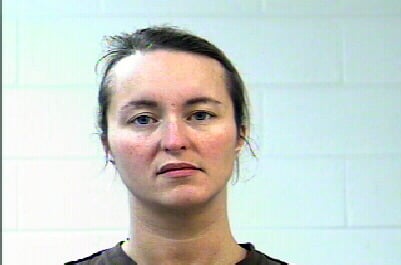 The Gibson County teacher accused of having sex with a student turned herself in, Thursday evening. According to the Gibson County Sheriff, Bethany J. Dyer, 36, surrendered to authorities and was released on $10,000 bond. She is charged with Aggravated Statutory Rape and Statutory Rape by an Authority Figure for incidents involving a 17-year-old student. Dyer was suspended from her teaching position at Gibson County High School during the investigation. She is set to appear in Gibson County General Sessions Court in Trenton on March 29.