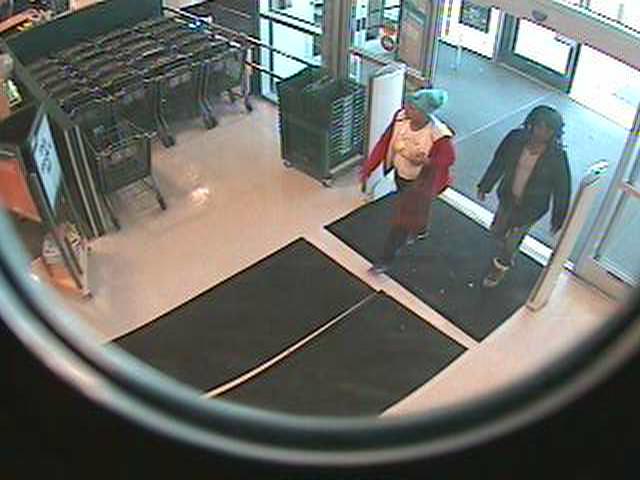 A trio of suspected thieves have Jackson police asking for help identifying them in images captured by surveillance cameras at two different north Jackson stores. The pictures, released by the Jackson Police Department, are from Dick’s Sporting Goods and Target. Investigators believe the man and two women are guilty of using stolen credit cards to buy thousands of dollars in goods. If you recognize the individuals in the pictures or know who is responsible for the identity thefts, call the Jackson Police Department at (731) 425-8400 or CrimeStoppers at (731) 424-TIPS.