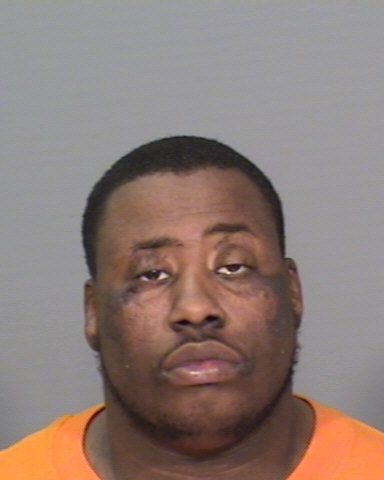 A Jackson man is behind bars after an early morning armed robbery Sunday. According to investigators, Demond Fuller, 25, of Jackson is accused of robbing a young woman at gun point. According to investigators, an 18-year-old Savannah woman was sitting in her vehicle outside the Mix Factory in Jackson just before 2:30 a.m. Sunday when a man approached her car and asked for a lighter. Officers said he then pointed a gun at her head and demanded her purse. He got away with her make-up bag and cellular phone, but not before removing her car keys from the ignition. A few minutes later police officers located a man who matched the suspects description along a wooded area behind a gas station on the HWY 45 By-Pass. The officers detained the suspect and found items belonging to the victim of the armed robbery, who later identified Fuller as her attacker. Fuller has been charged with aggravated robbery and will be arraigned in Jackson City Court at 8 a.m. Monday.