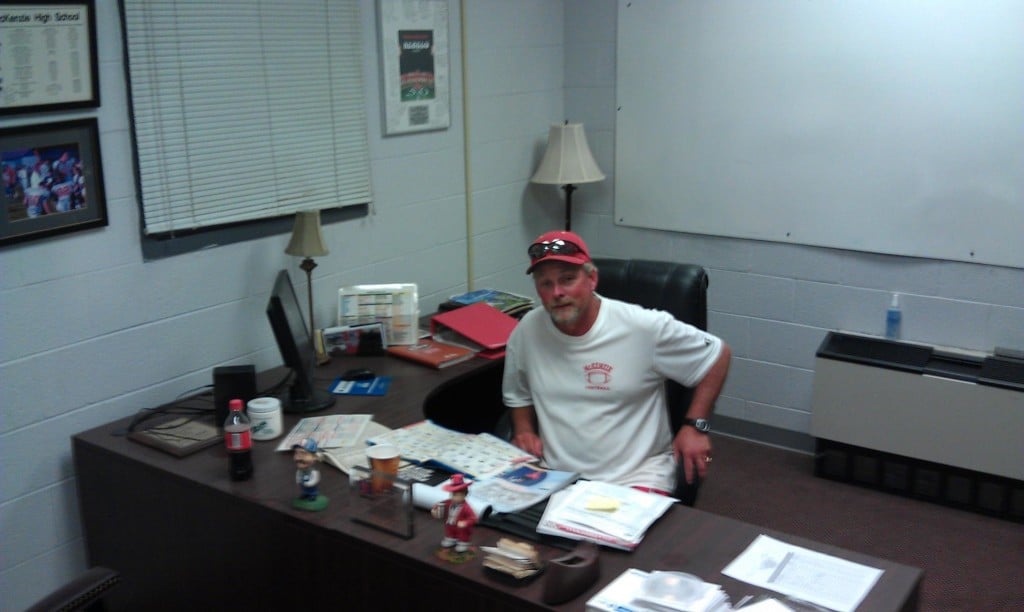 The McKenzie High School football team will have a new locker room when the 2011 season begins in August. Several alumni and supporters have made it possible for the team to have new oak lockers, new carpet and freshly painted walls. The new lockers are wider than the previous lockers and will have combination lock boxes for the players to store their valuables. The senior lockers will include extra storage space. The renovation is expected to be complete by mid-August. The field house has had a number of renovations in the last 10 years – including new weight room equipment. Wade Comer, the head football coach at McKenzie, said the updates are a result of community and alumni support. The Rebels have made three straight appearances in the Class 2A semifinals – in addition to a second place finish in 2007.